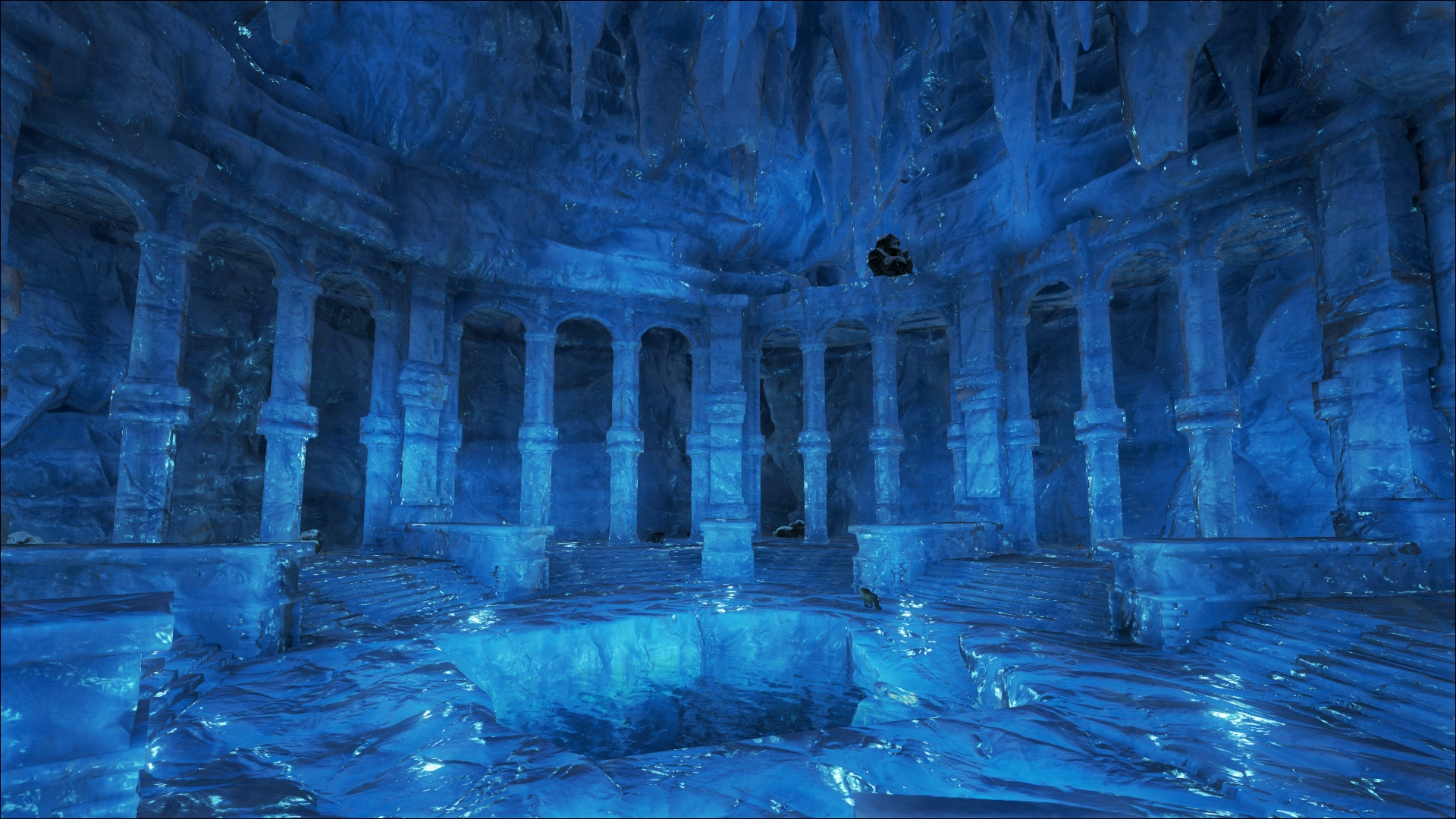 We’re back again with another announcement straight from PAX East 2016! We told you that there would be a lot coming this week, and a bit of

We’re back again with another announcement straight from PAX East 2016! We told you that there would be a lot coming this week, and a bit of everything for everyone and we’ll be true to our words.

Studio Wildcard is proud and excited to announce the ARK: Official Mods program. What this means is that we’ll be able to take a step further when working with Mods and begin integrating them into our Official ARK System. We will be launching this program starting with The Center Map for PC in May 2016. 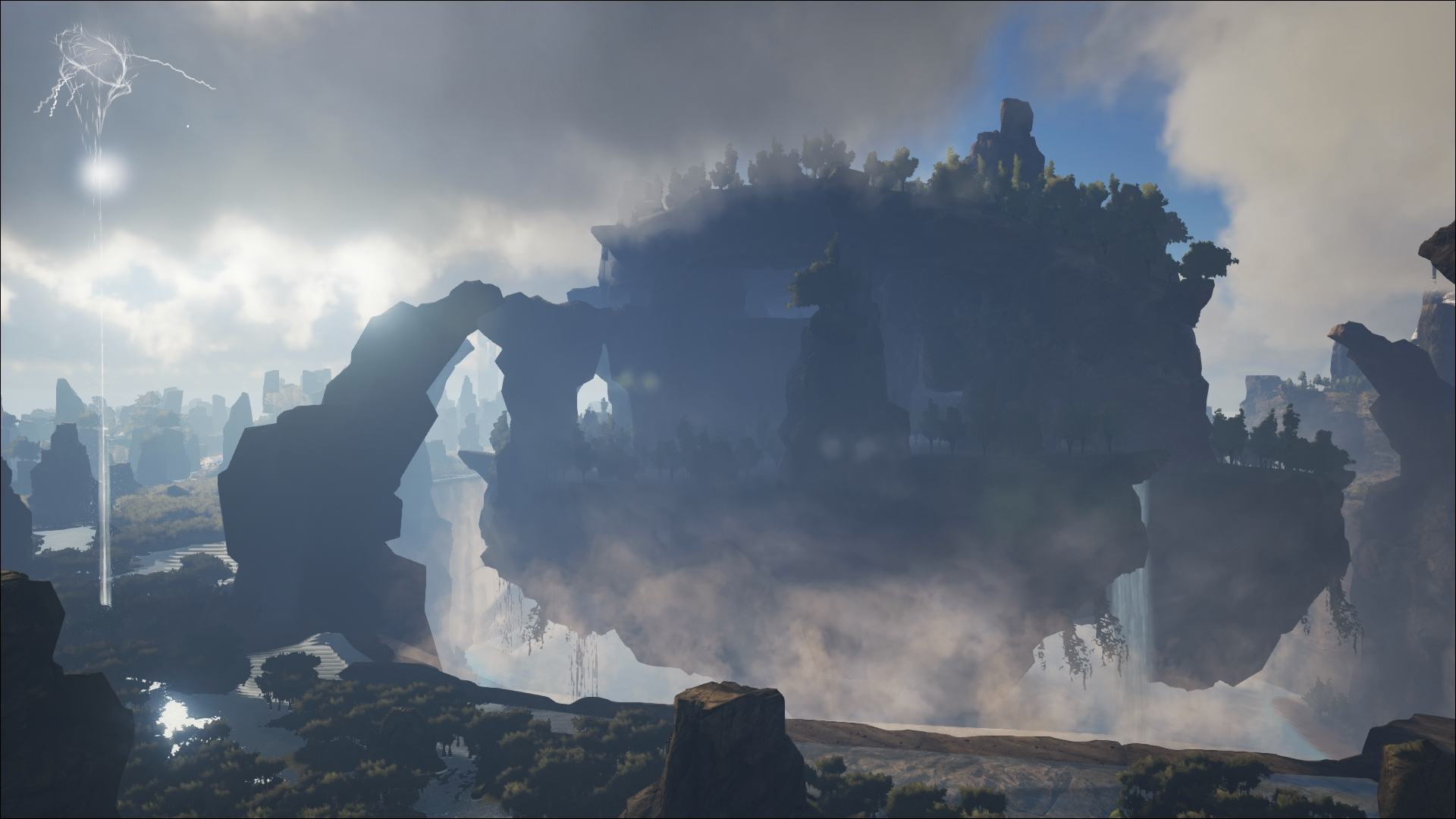 Designed by community member Ben Burkart, The Center adds an over-the-top, fantasy-themed map that doubles the size of the current game and is more varied than the original ARK map, with tons of new biomes, dungeons, floating islands, end-of-the-world waterfalls, massive ancient ruins, along with other wonders to explore and secrets to find. Drawn completely by hand without any auto-generated content, The Center is a massive increase in the game's official playable content and is free to players.

Following that we’ll be working hard to introduce more of your favourite mods to the game with Primitive+ (which is already an Official Mod on PC). In the case of Primitive Plus, players are challenged to use only wood and stone without the benefit of advanced metals to create weapons such as guns. A whole new set of items and detailed new mechanics focus the player on 'primitive' survival, which fits snugly in the world of ARK. Primitive Plus will be playable as a functionality mod on all official ARK maps, not just The Island.

We really appreciate and value the hard work and effort that goes into the mods from the community and will do what we can to help, this new program is another step we’re going to take to ensure that modders get all the support they need and are recognized for their contribution and efforts in ARK! 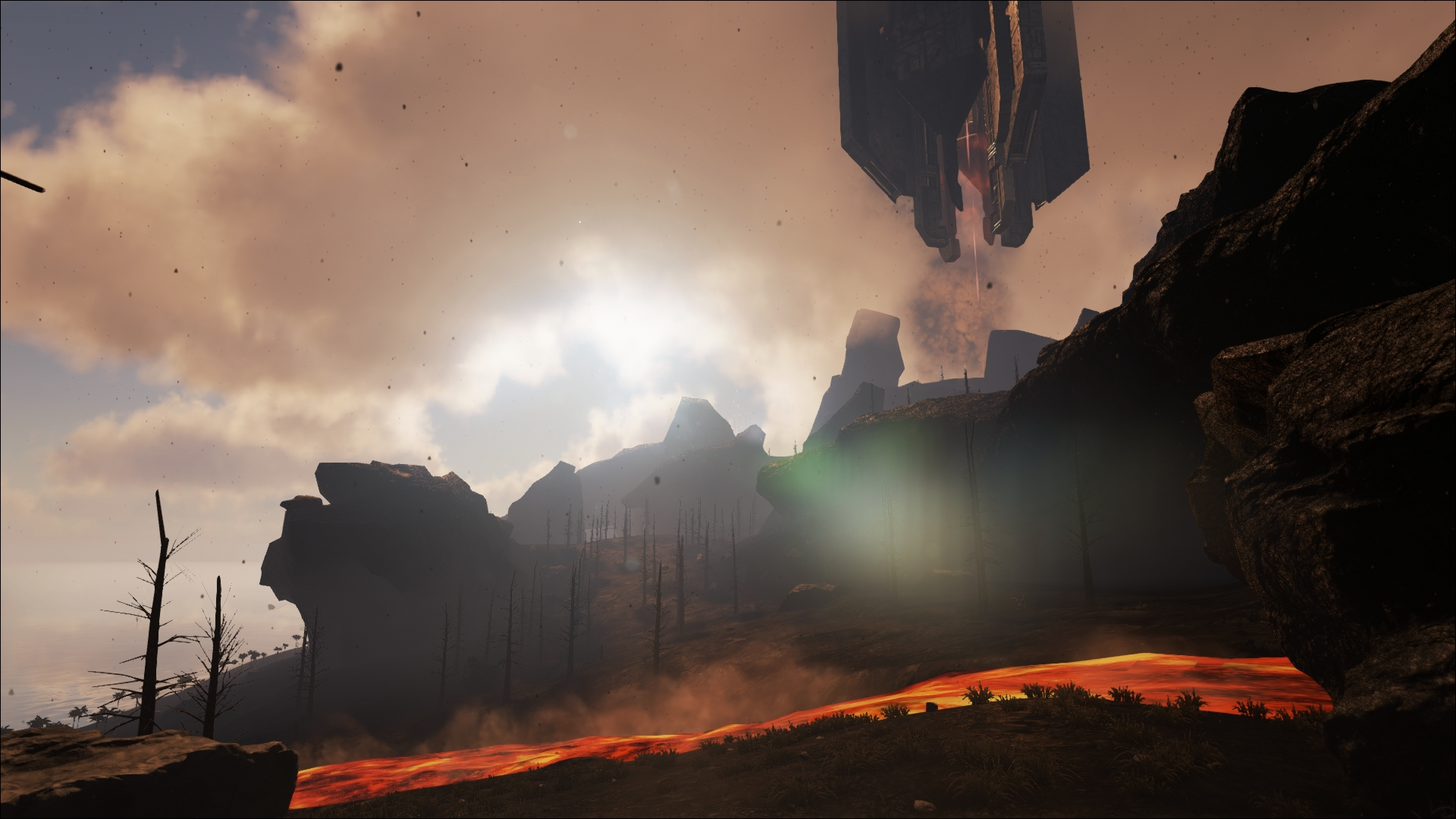 Thank you for all your support and be sure to keep up with our PAX East show at www.twitch.tv/survivetheark for all the latest news and announcements! Don’t forget to give the #PAXRex a shout out ;).