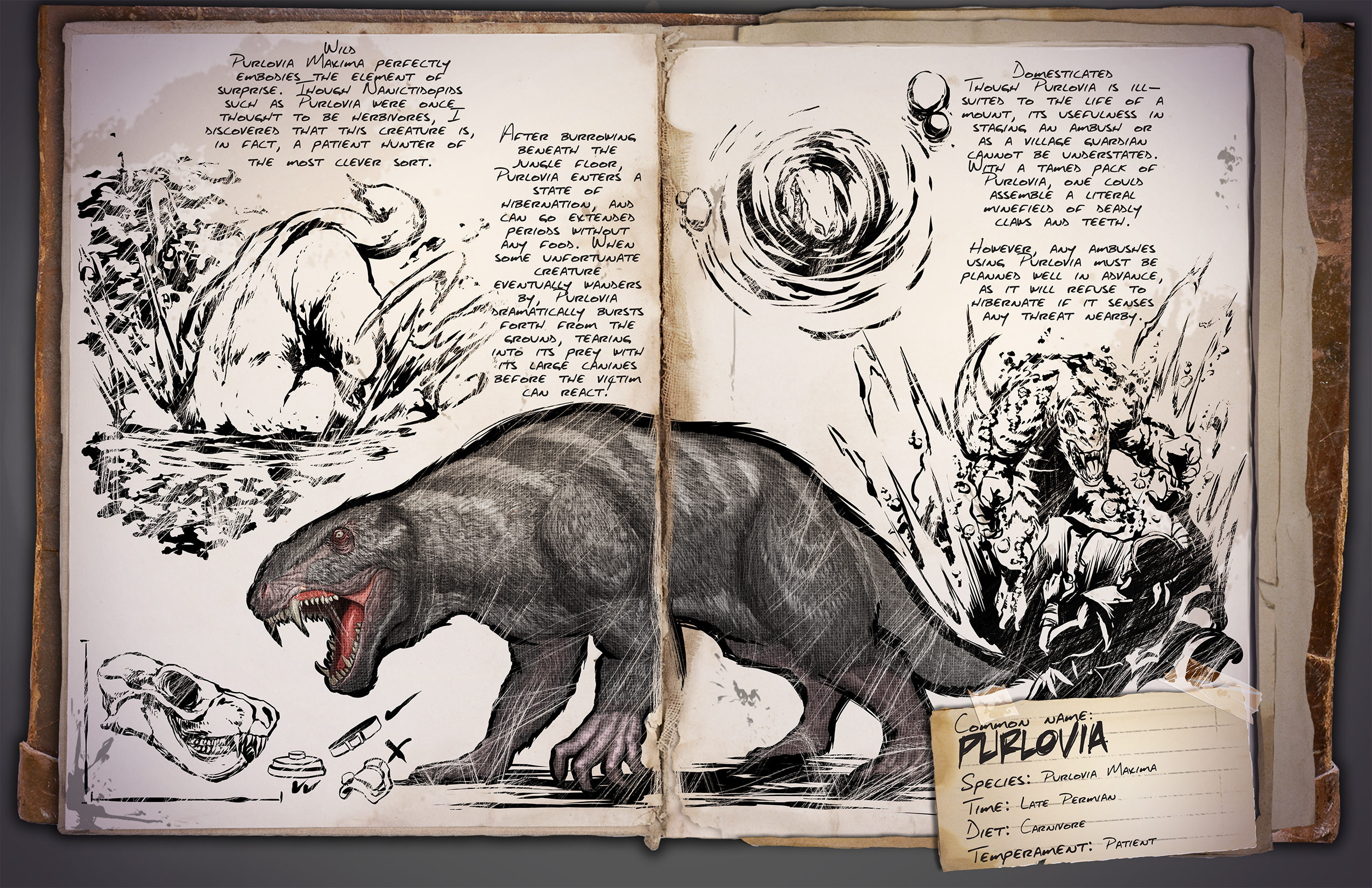 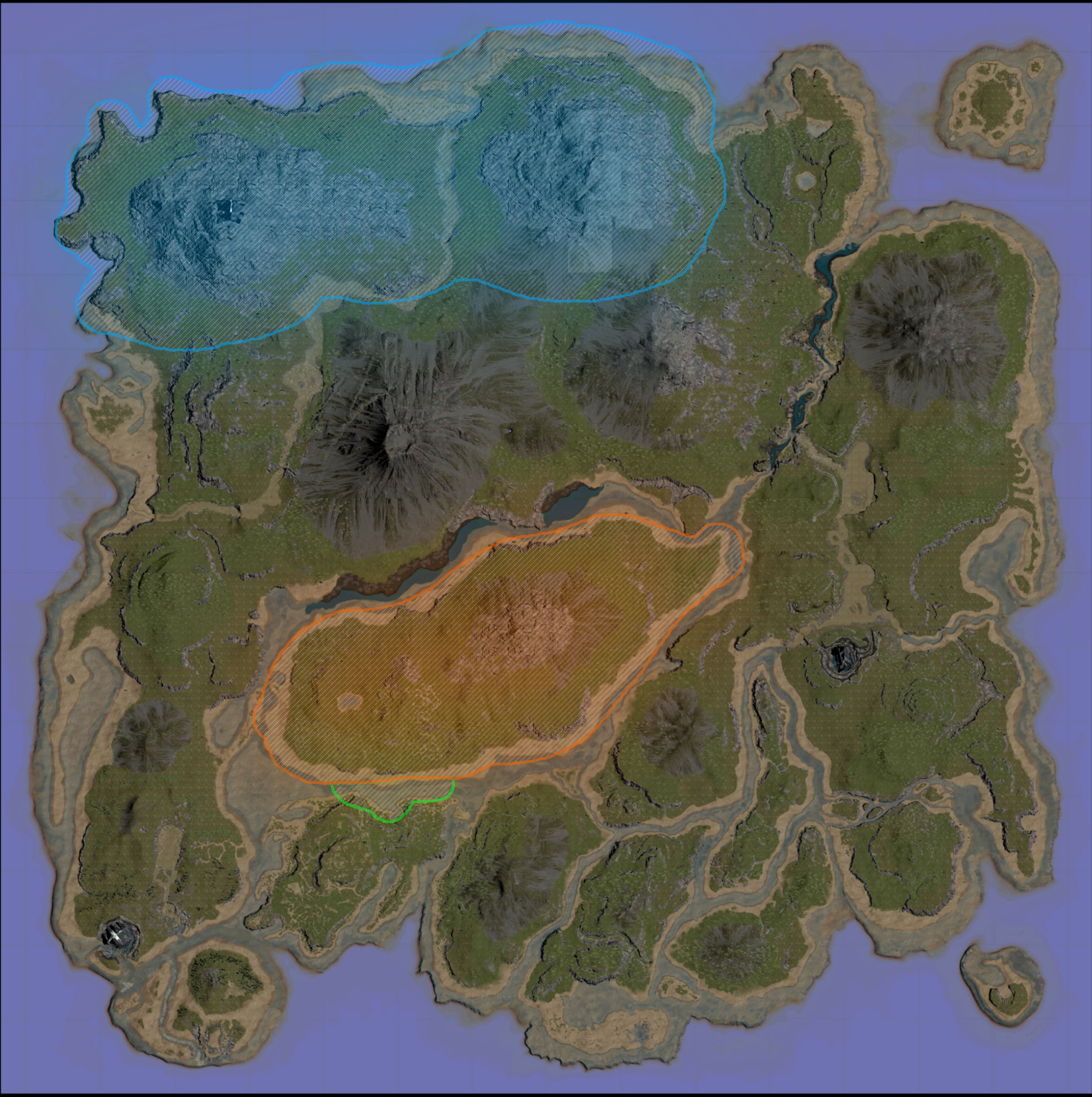 Blue area == Changes occurring in this area are to highlight the new Snow Biome. The previous biome will receive a touch-up / some alterations and adjustments which may effect your base. So there are some slight landscape/terrain changes made throughout the biome.

Orange area == This is the new Redwood biome. It will be replacing the previous existing
Jungle/Mountain area that was here before.

Green area == This is the swamp biome that will turn into Redwood.

The Old Snow Biome has received some changes, the extent of which is difficulty to quantify, it is closer to a touch-up as opposed to a re-do. There is a chance this could effect bases in that location, which is why we wanted to include it on the map to give you guys the option as to whether to relocate or not, however it is also likely that they are not significant enough to cause you any disruption.

The other highlighted areas, are areas of change. The swamp isn't being made into a tiny small piece, it is still rather large - it's just a far majority of it will be unaffected by this map change, which is why it is not highlighted on the map - however the areas that are highlighted, will change.

We try to avoid making drastic map changes as we know it can be unsettling for players to have to be concerned about relocating their base, however sometimes we have to go ahead and make those changes for the development of the game. We apologize if this does cause any inconvenience and we really hope you enjoy the upcoming biome changes :)

Don't worry if it's a little confusing! We'll be updating the in-game environment with 3D markers indicating areas that will be undergoing a change!

Here's a little sneak-preview of what's to come, and we'll be showing off some more later on as we get closer to release :) 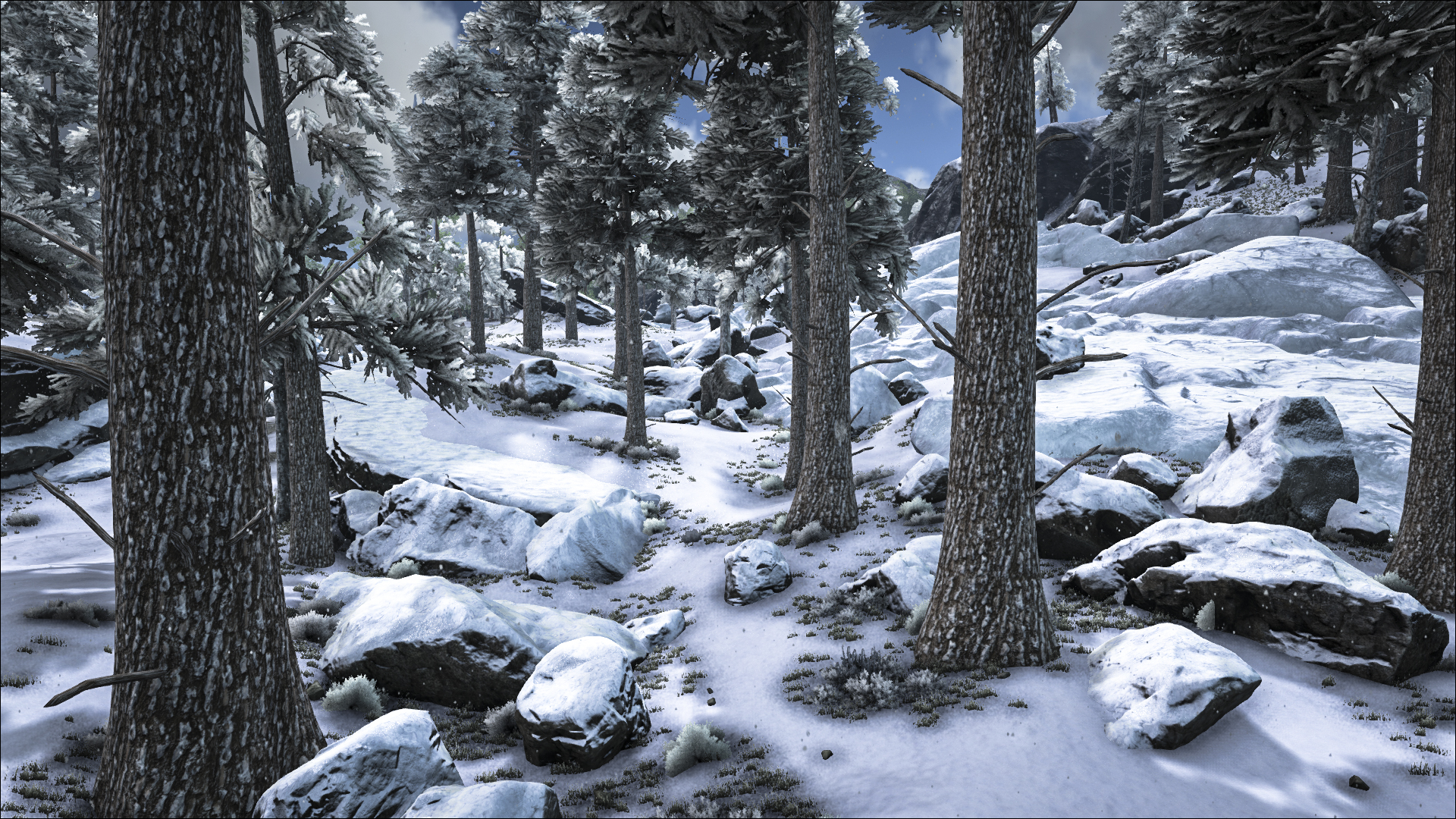 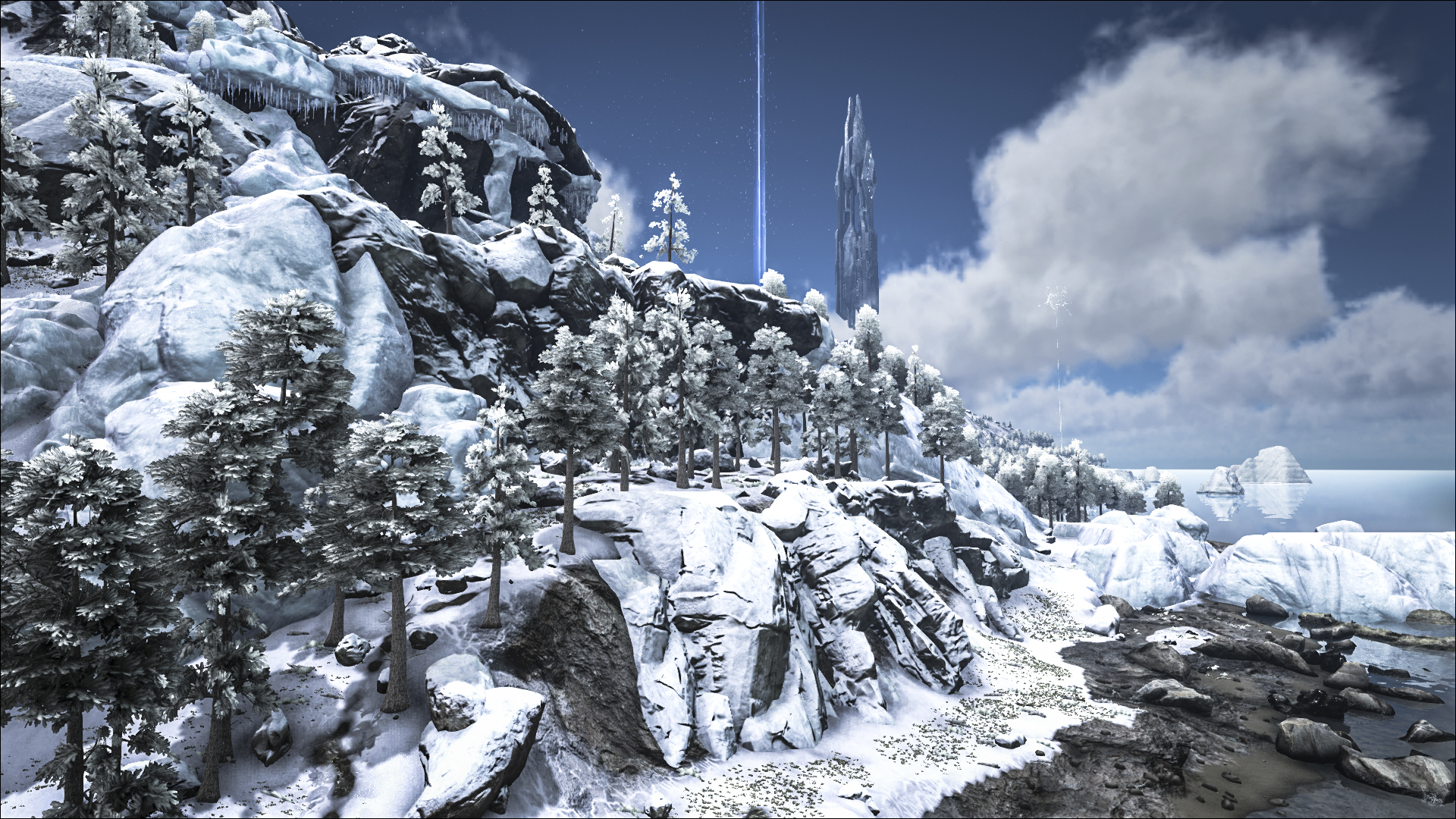 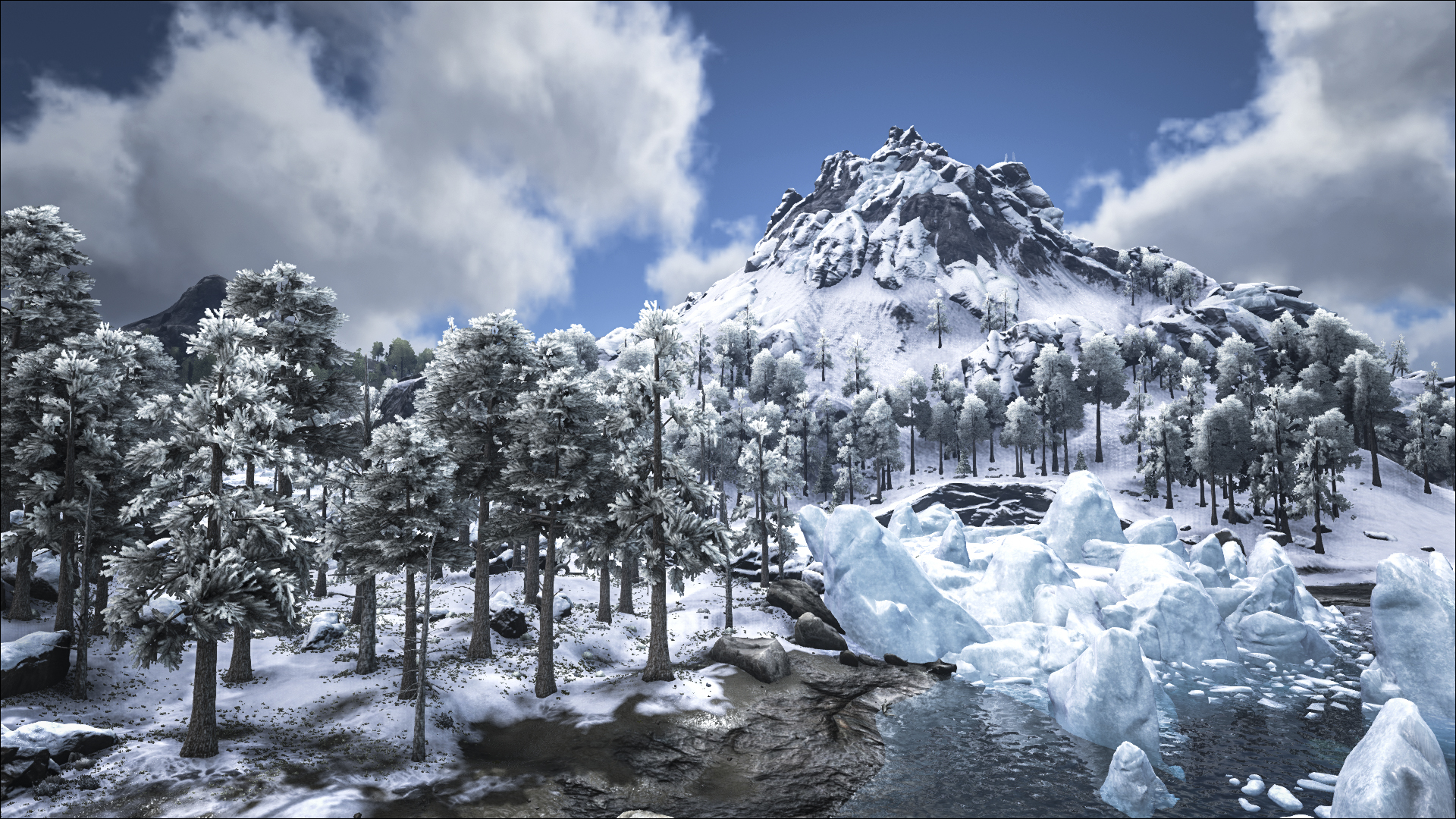 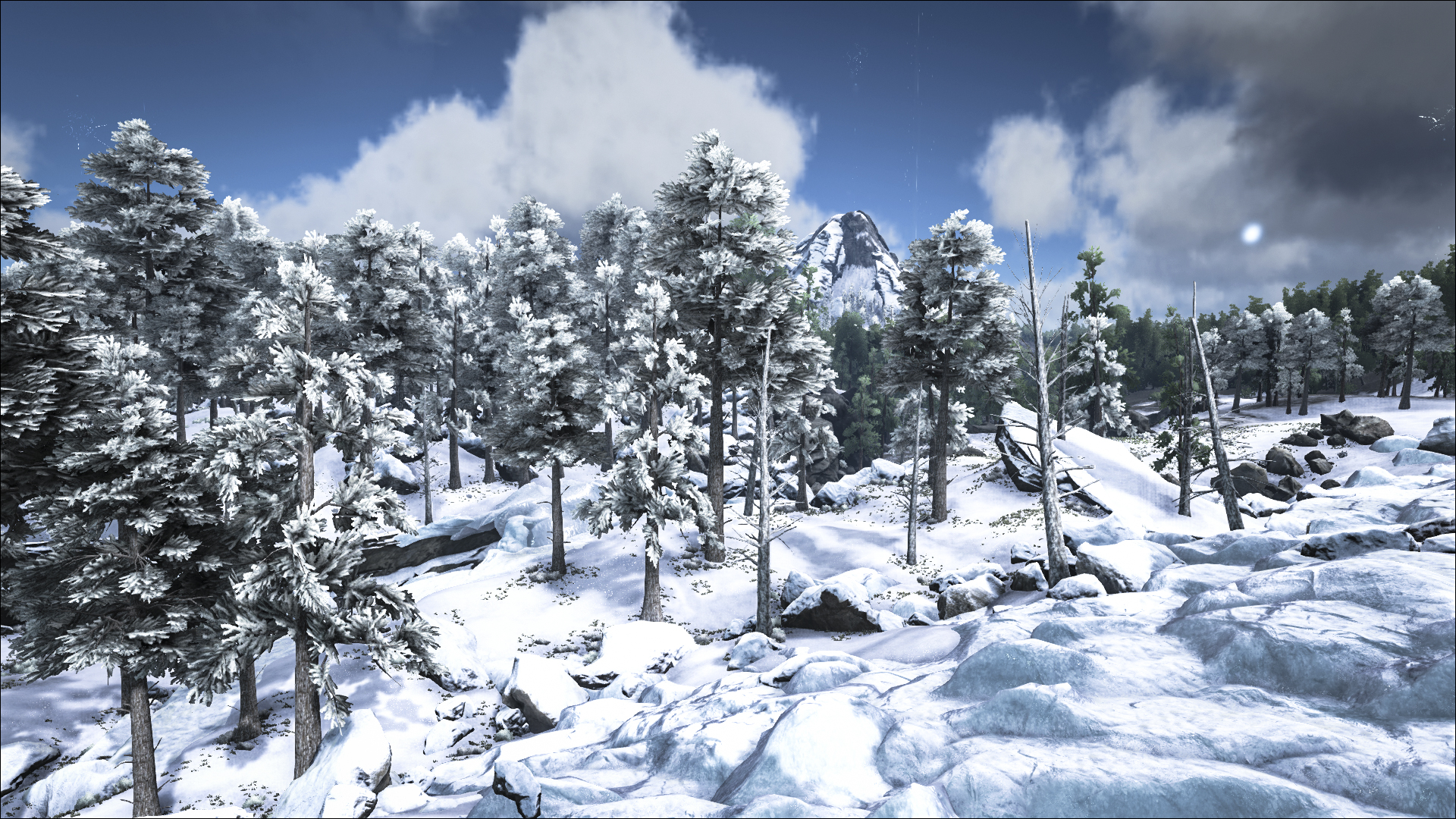