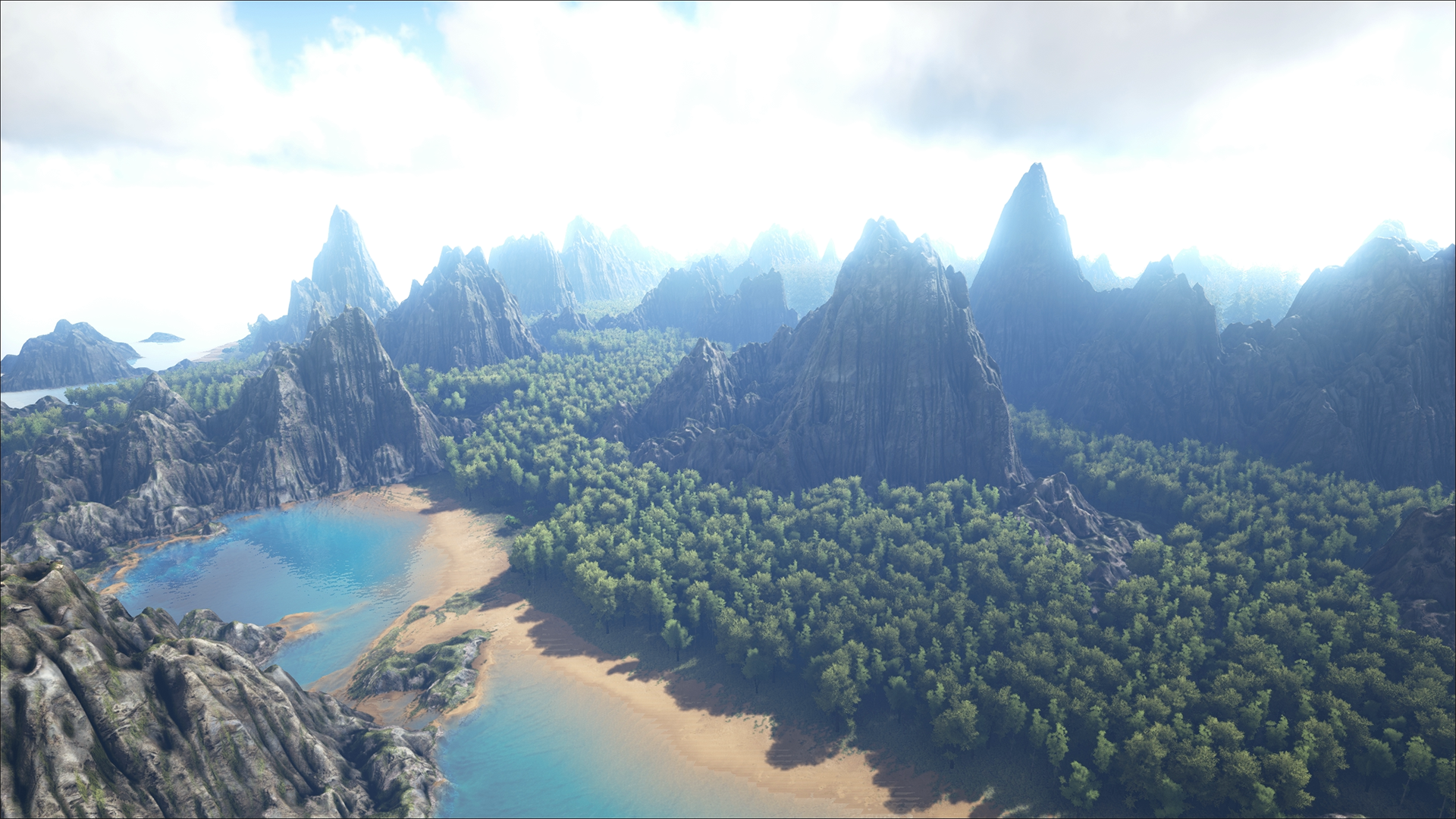 Patch 248 expands ARK: Survival Evolved today in many ways, with the arrival of Infinite Procedurally Generated Maps, players can determine a myriad of landscape options from the heights of mountains, depths of valleys, and the number of lakes, rivers or oceans, to the kinds of each biome they want, and more! 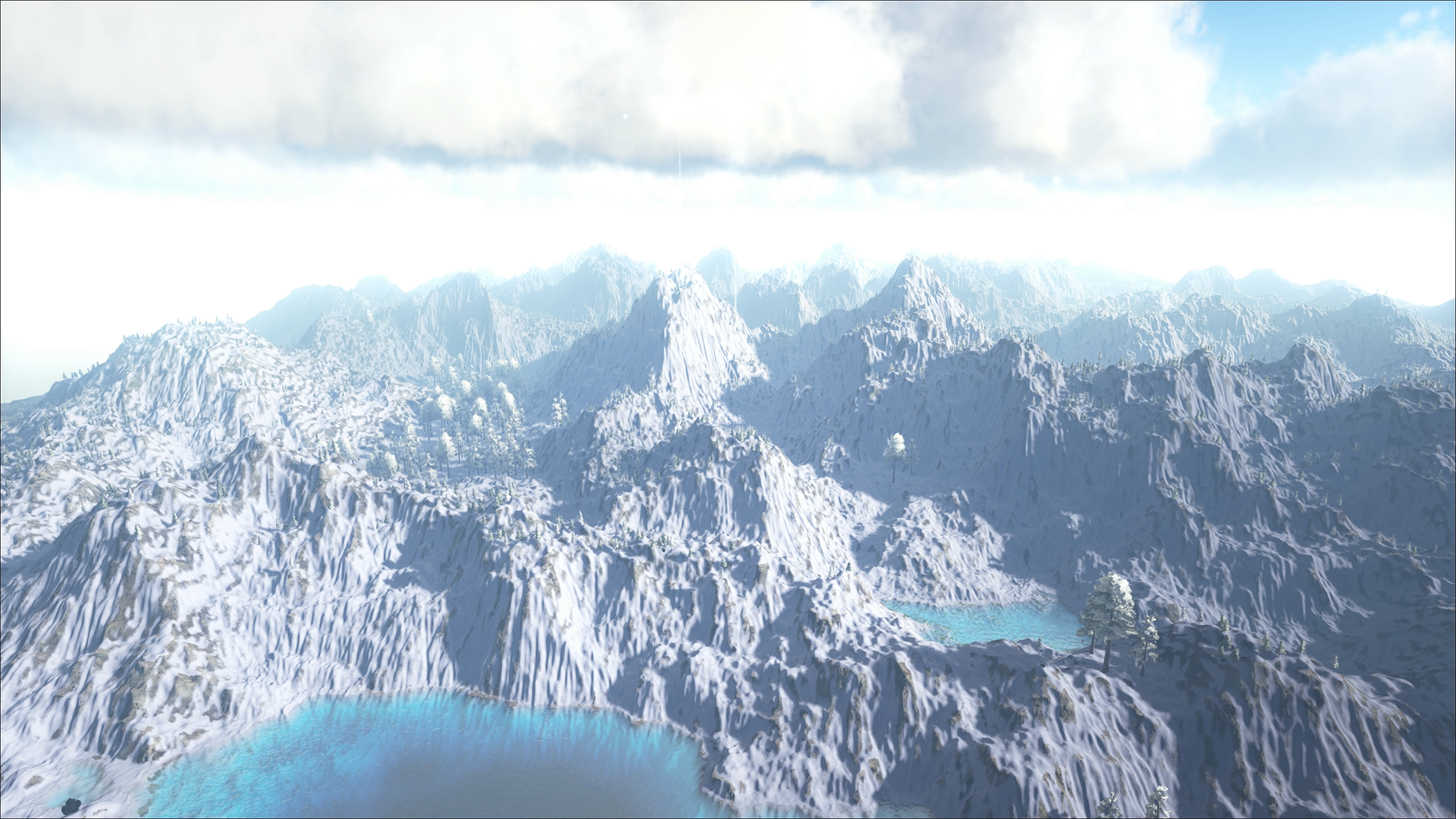 Also, the ARK “Explorer Note System” finds its way into both the main Island and ARK: Scorched Earth. Found within 130 treasure chests and available now, these chests contain the stories of actual inhabitants who have previously lived on the isle, as well as provide a temporary XP buff to those Survivors who collect them. 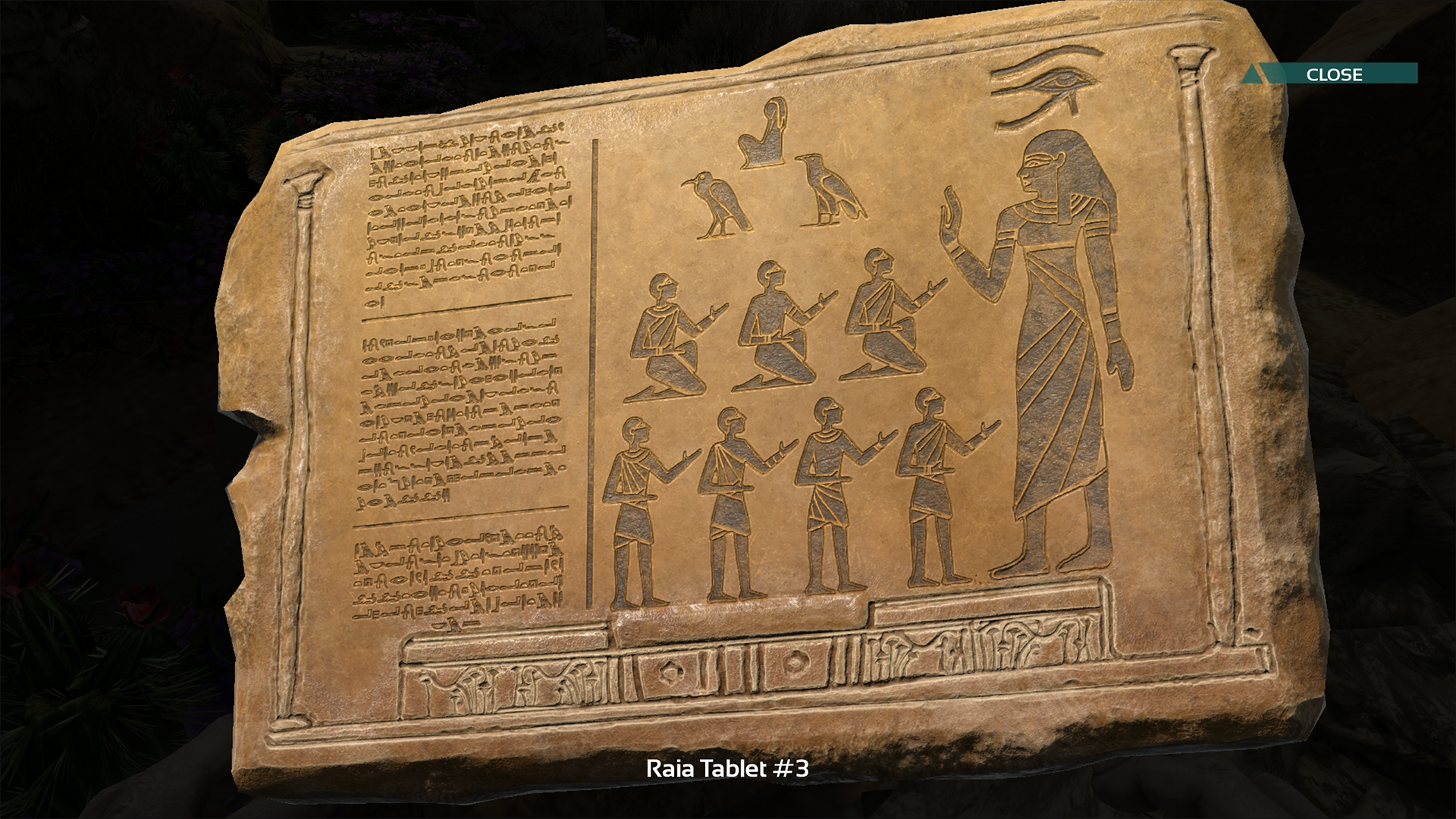 These 3D Explorer and Story Notes are punctuated with powerful personalities from a Roman Centurion to an Ancient Chinese Warrior to an Egyptian Priestess, each one chronicling their experiences on ARK and unveiling kernels of the story secrets they have uncovered. What will they reveal about the mysteries that surround the ARK? 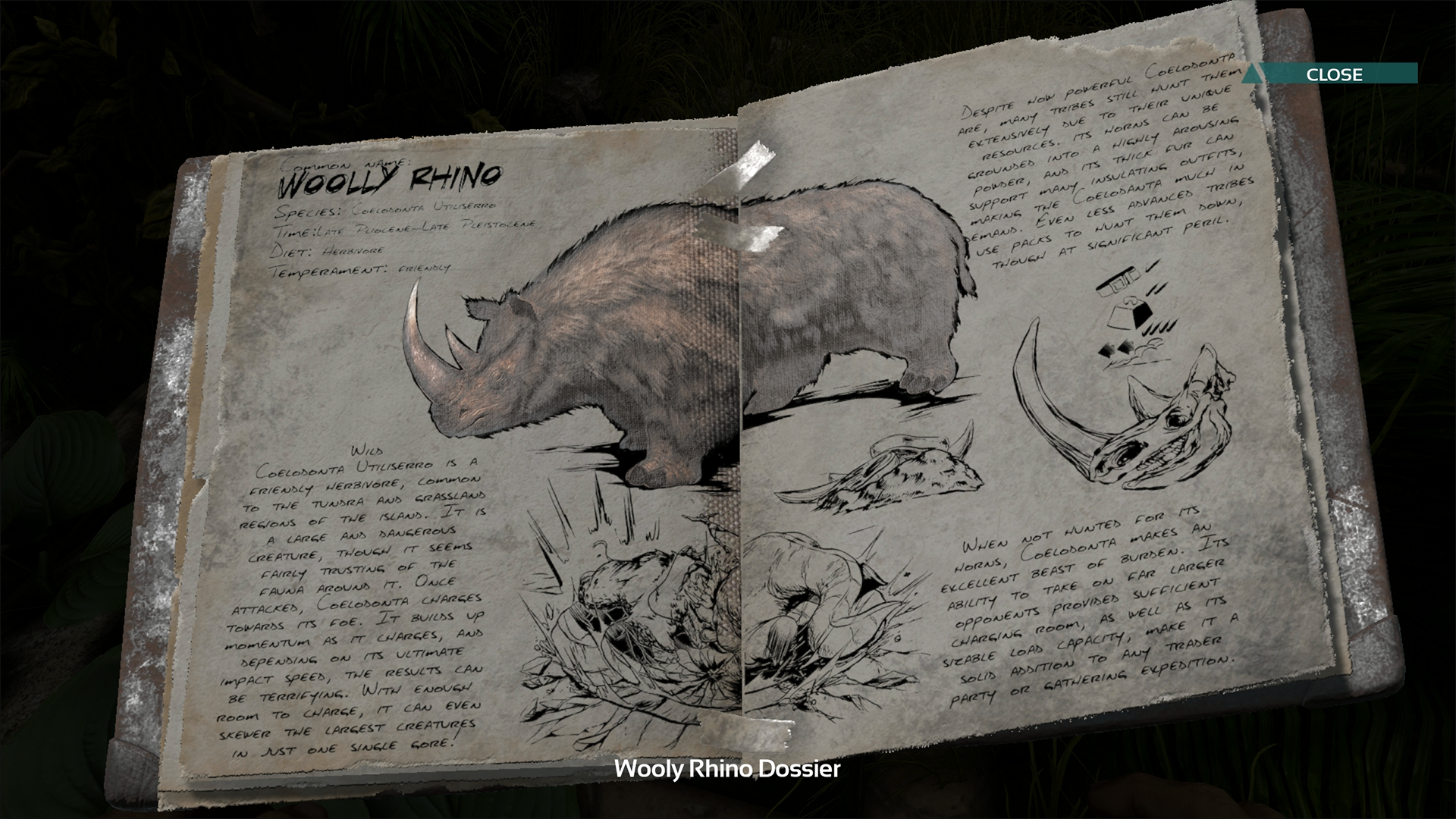 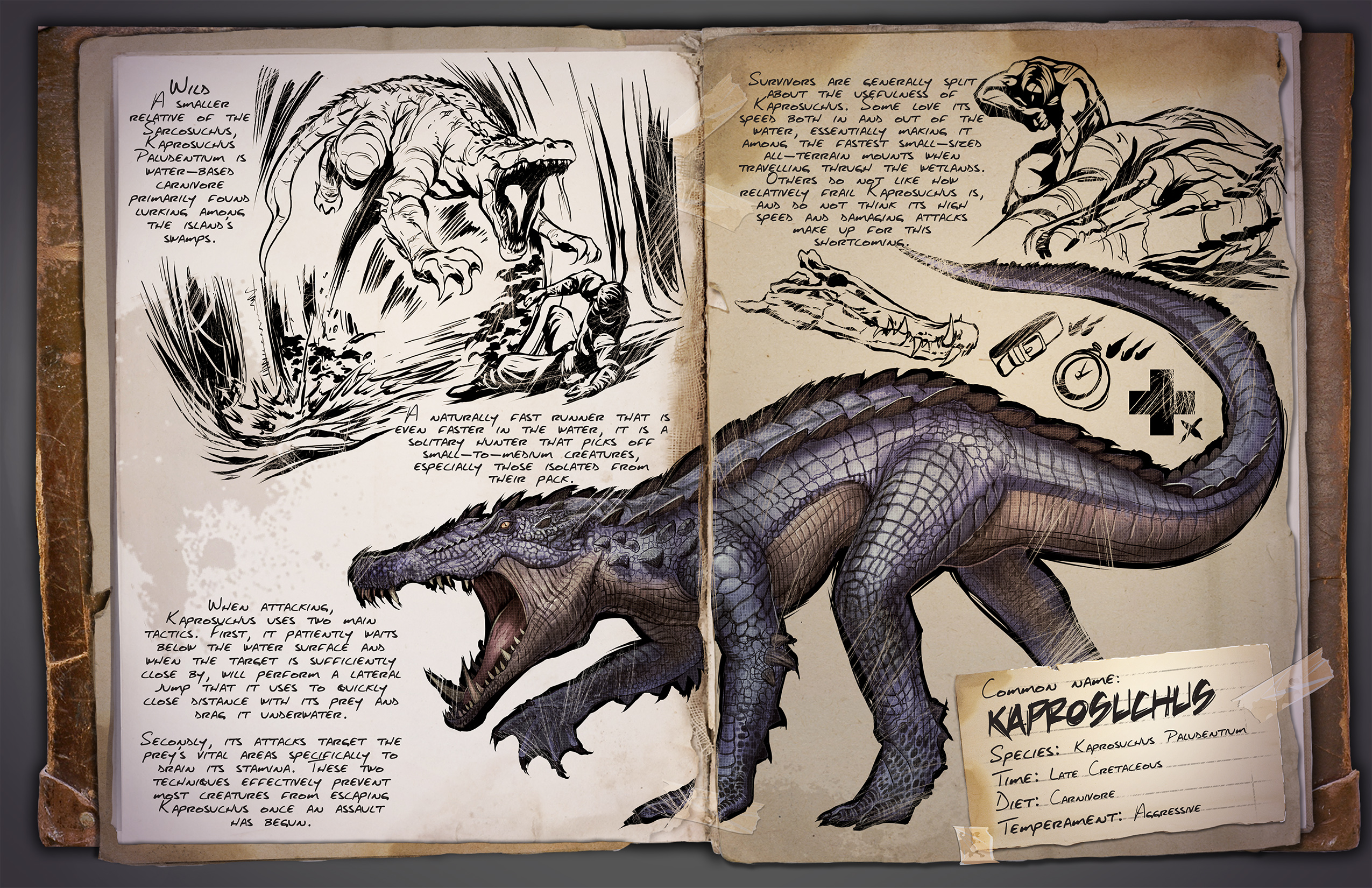 The Kaprosuchus is a water-based carnivore primarily found among swamps and capable of high speed running on land or in water. It is a solitary hunter that picks off small to medium creatures, especially those isolated from their packs. 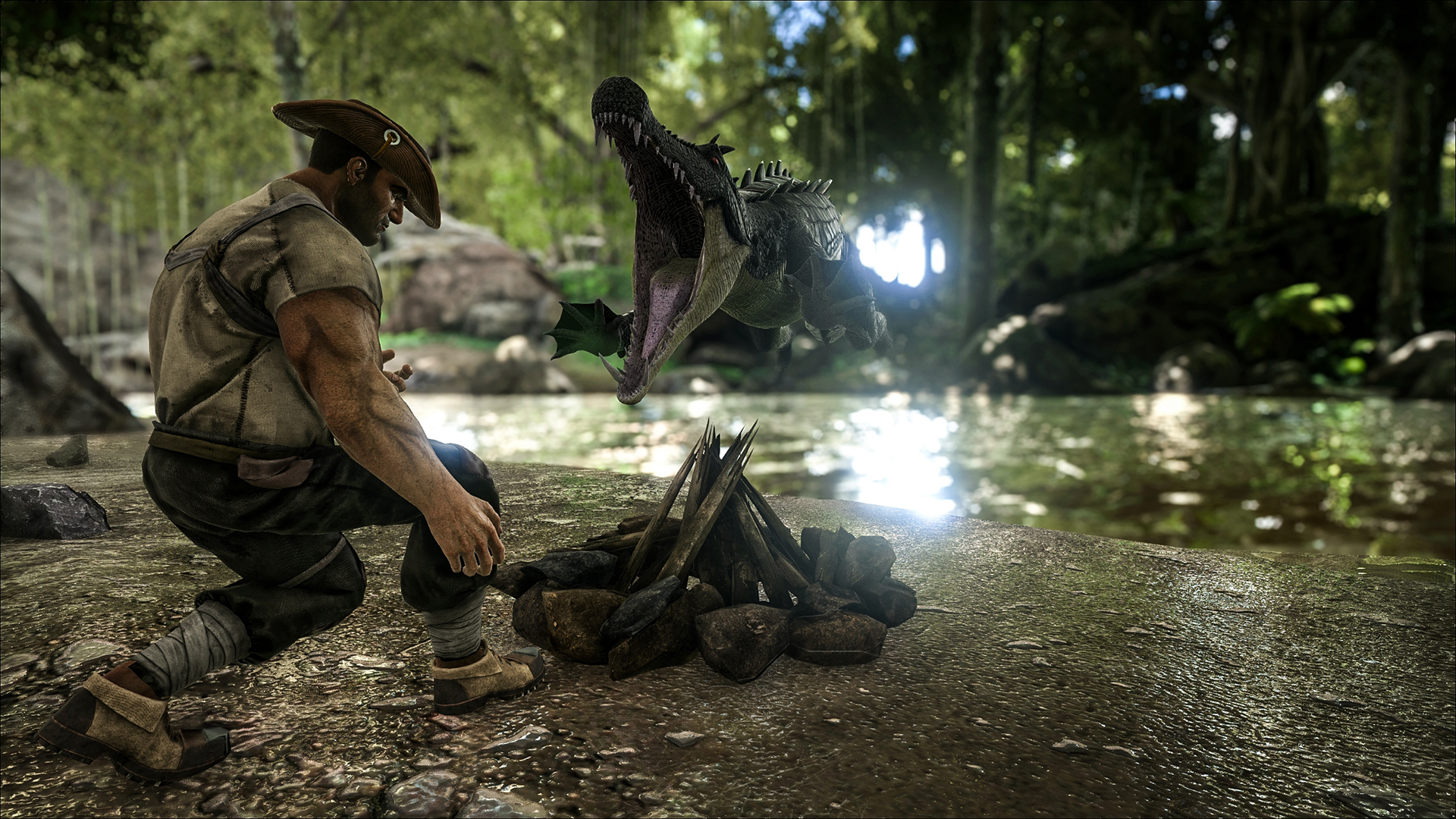 Kaprosuchus are patient hunters and when the time is right, they will leap out of the water and use their powerful jaw to drag their victims beneath the water surface. 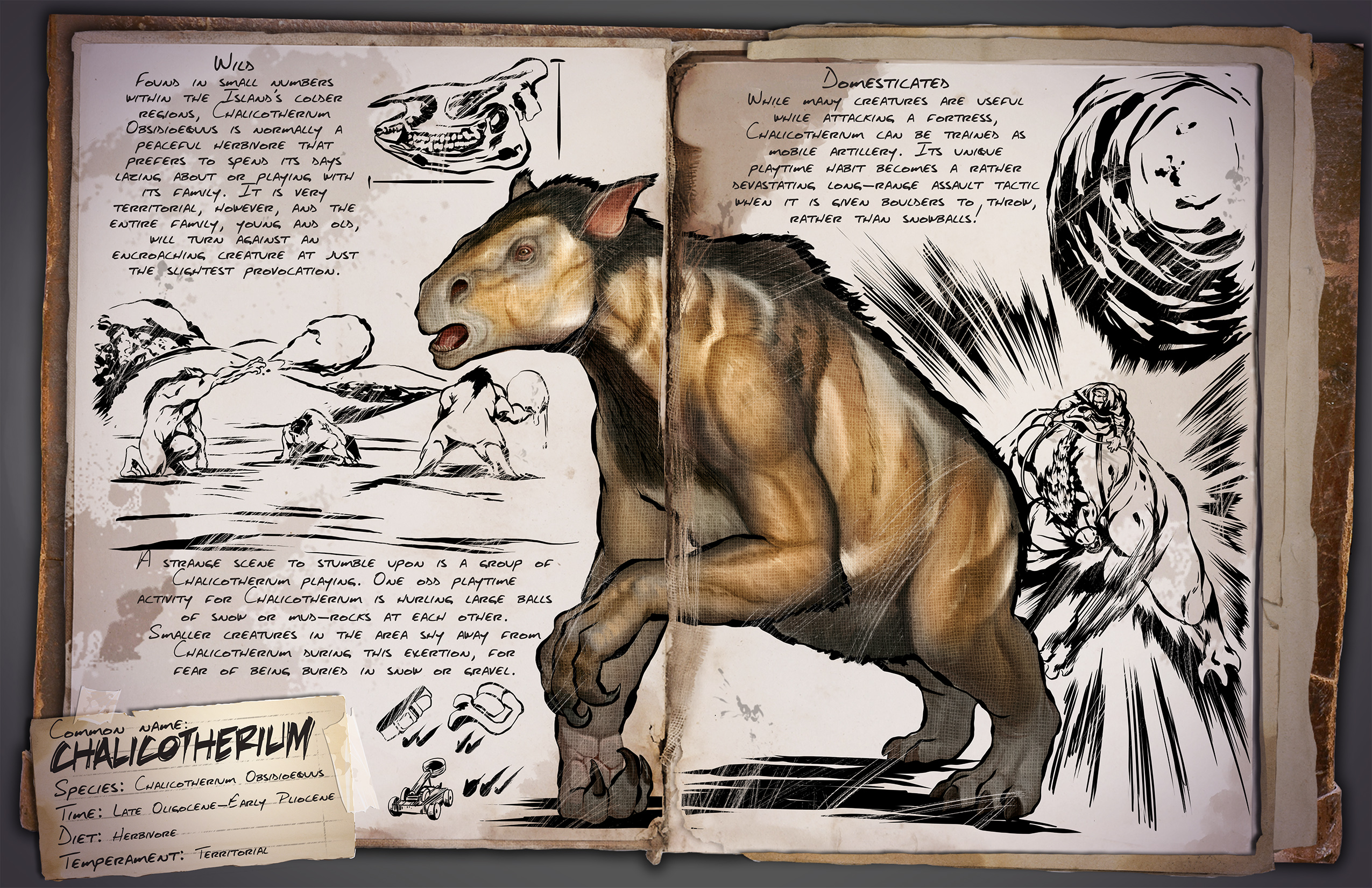 The Chalicotherium, found in small numbers in colder regions, is a primitive creature with simple behaviors. While normally a peaceful herbivore that prefers to spend its days lazing about or playing with its family, it is very territorial, and the entire family, young and old, will turn against an encroaching creature at just the slightest provocation. 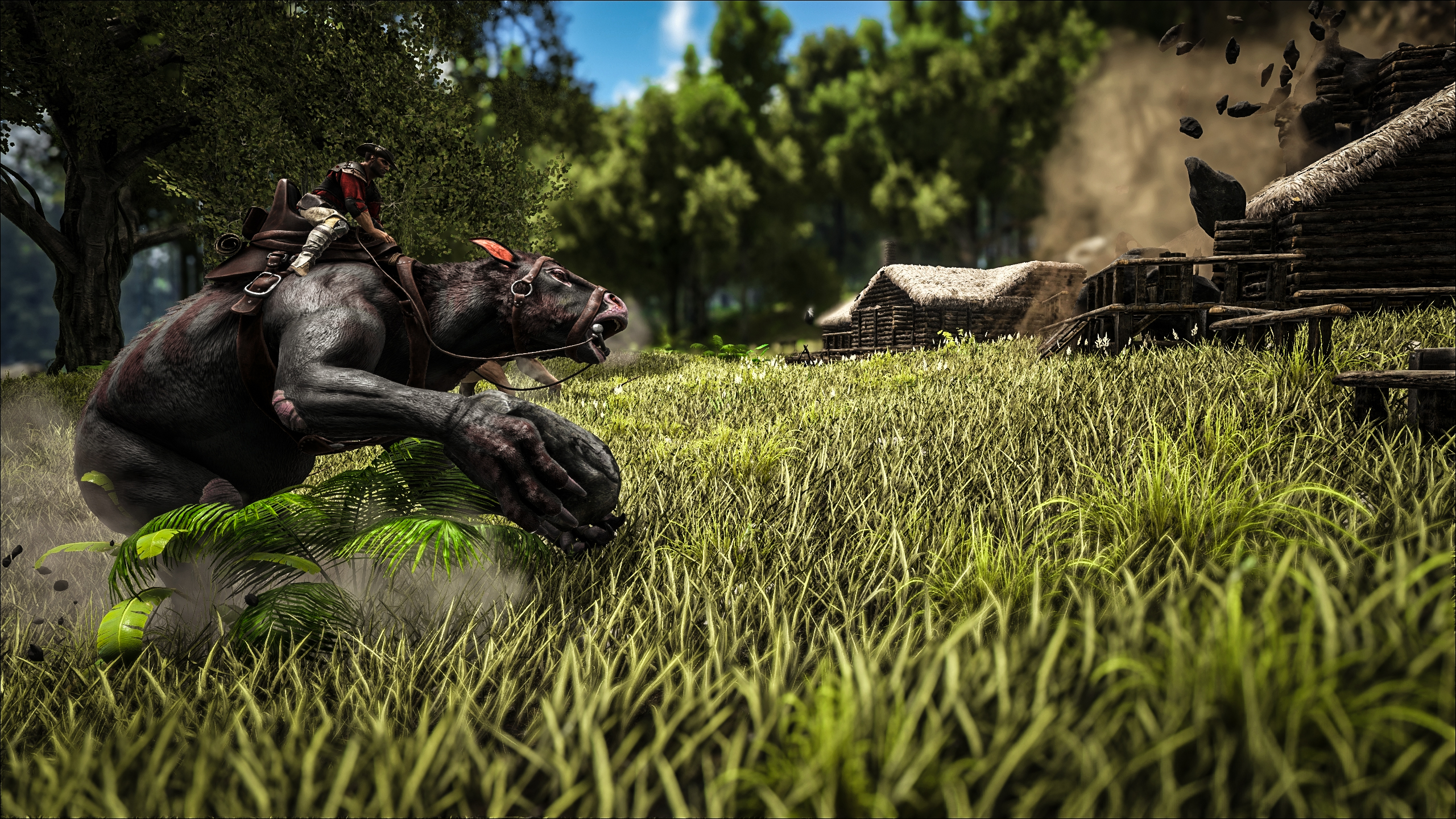 It’s believed that Chalicotherium is best used as a trained mobile artillery, as its unique playtime habit delivers a devastating long-range assault tactic when it is given boulders to throw!

The Diplocaulus, at home mainly on the island's swamps, is a small amphibian residing at the middle-bottom of the ecosystem. Tamed Diplocaulus are often used by survivors as an oxygen bag. They air in the bladders of their head, divers can suck from these bladders to take deep breaths while submerged, supporting long-term underwater exploration without the use of external gear. 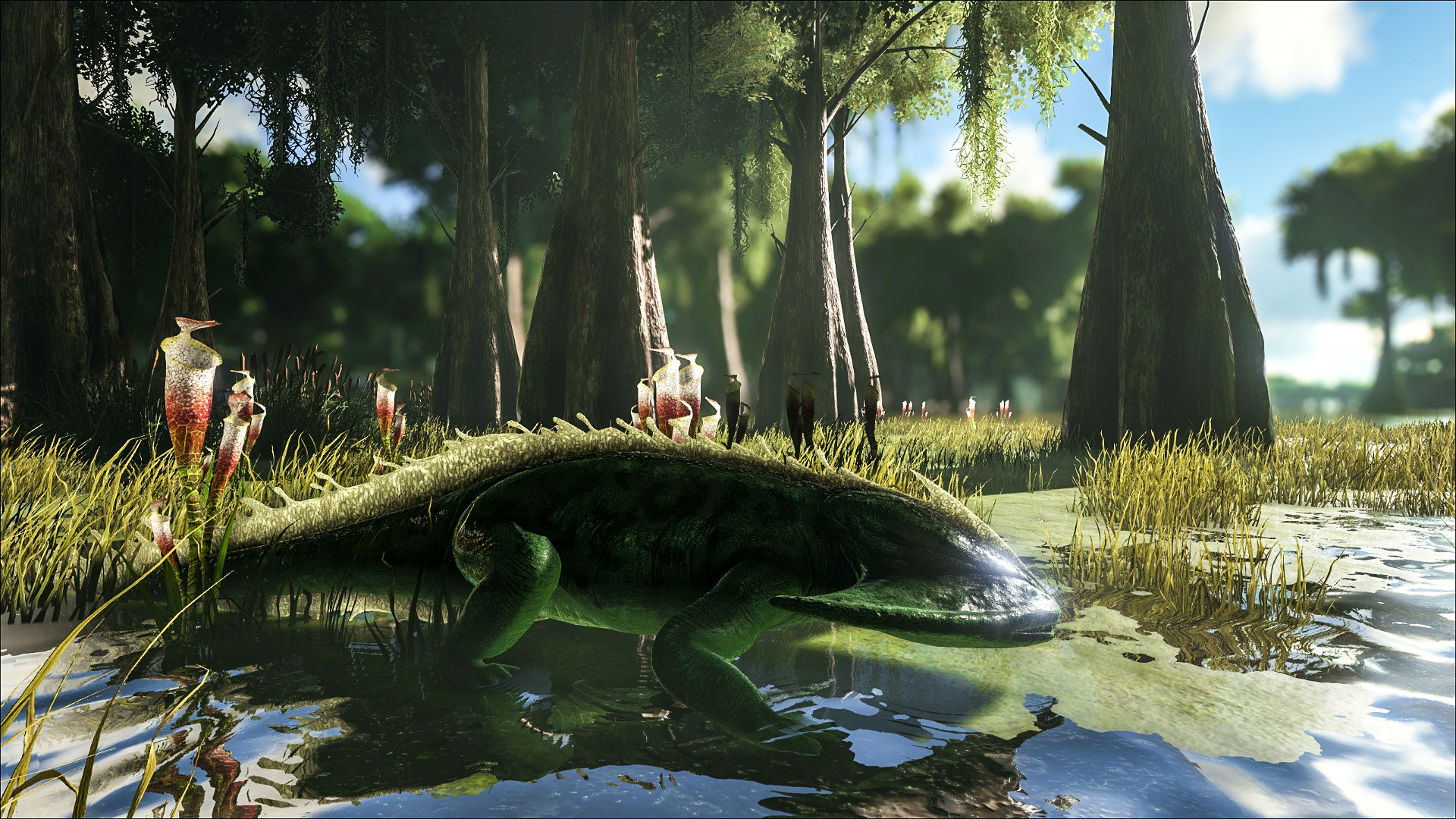 Diplocaulus’ unique capability to retain vast quantities of oxygen allows to effectively remain submerged for hours at a time, usually outlasting even other amphibious creatures that might otherwise prey upon it. 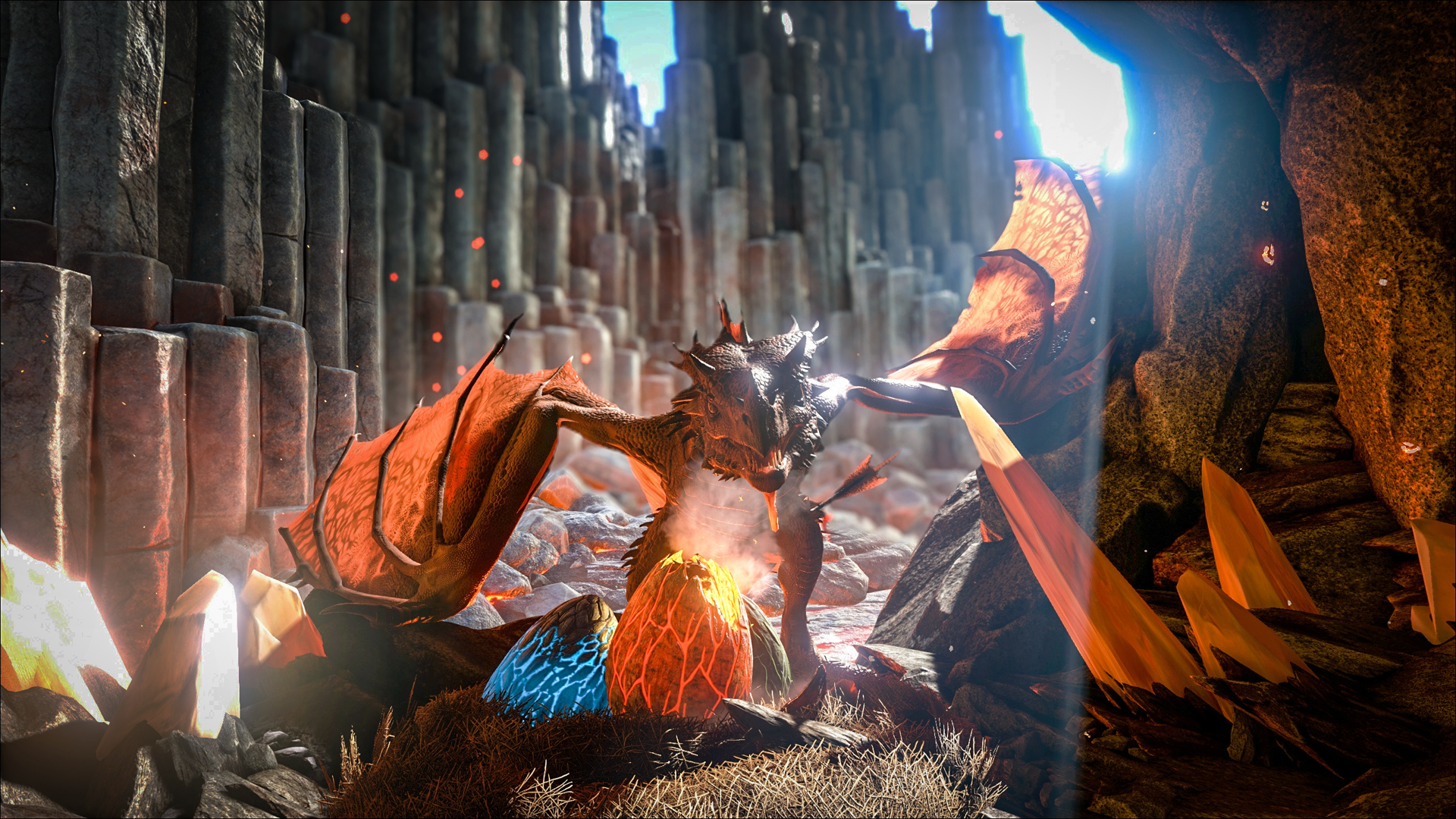 Also: to celebrate the upcoming release of ARK v248 and the finding of this Explorer Note, Scorched Earth is now on sale for 25% off on Steam!

blog comments powered by DISQUS back to top

On Air:
-
Stream Link
Next show:   in
Listen Now
Listen in pop out