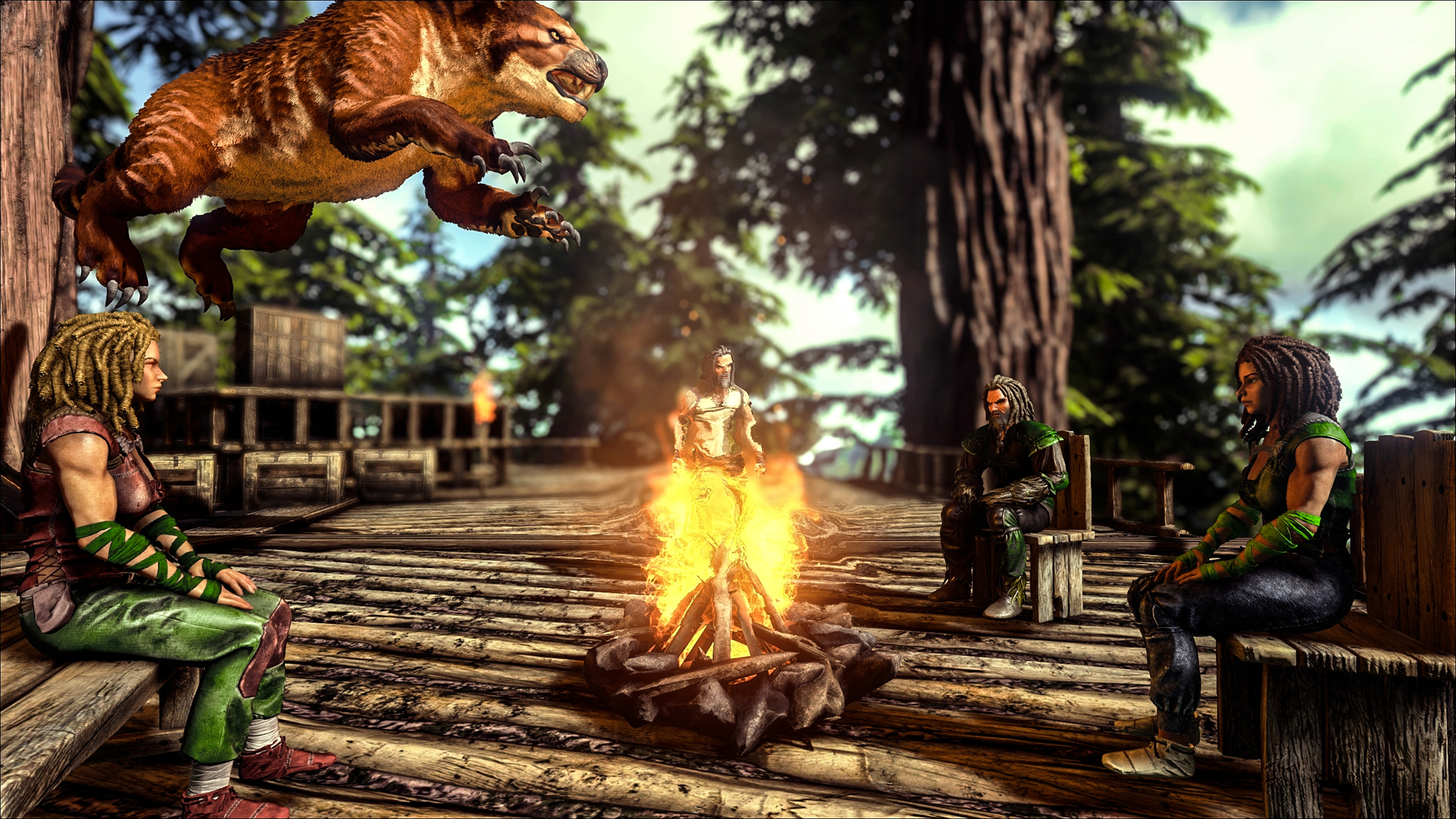 Patch 255 is another tech-focused patch introducing brand new TEK structures for Survivors to enhance their building experience, a new head and facial hair style, 30 explorer notes, plus four new creatures to discover, tame, and train as you explore the ARK.

With over 20 new TEK Structure pieces to play with, Survivors will be able to upgrade their bases to this new defensive tier. Similarly to the TEK released in 254, Survivors must defeat the bosses to gather the TEKnowledge necessary to use the engrams and craft the items. 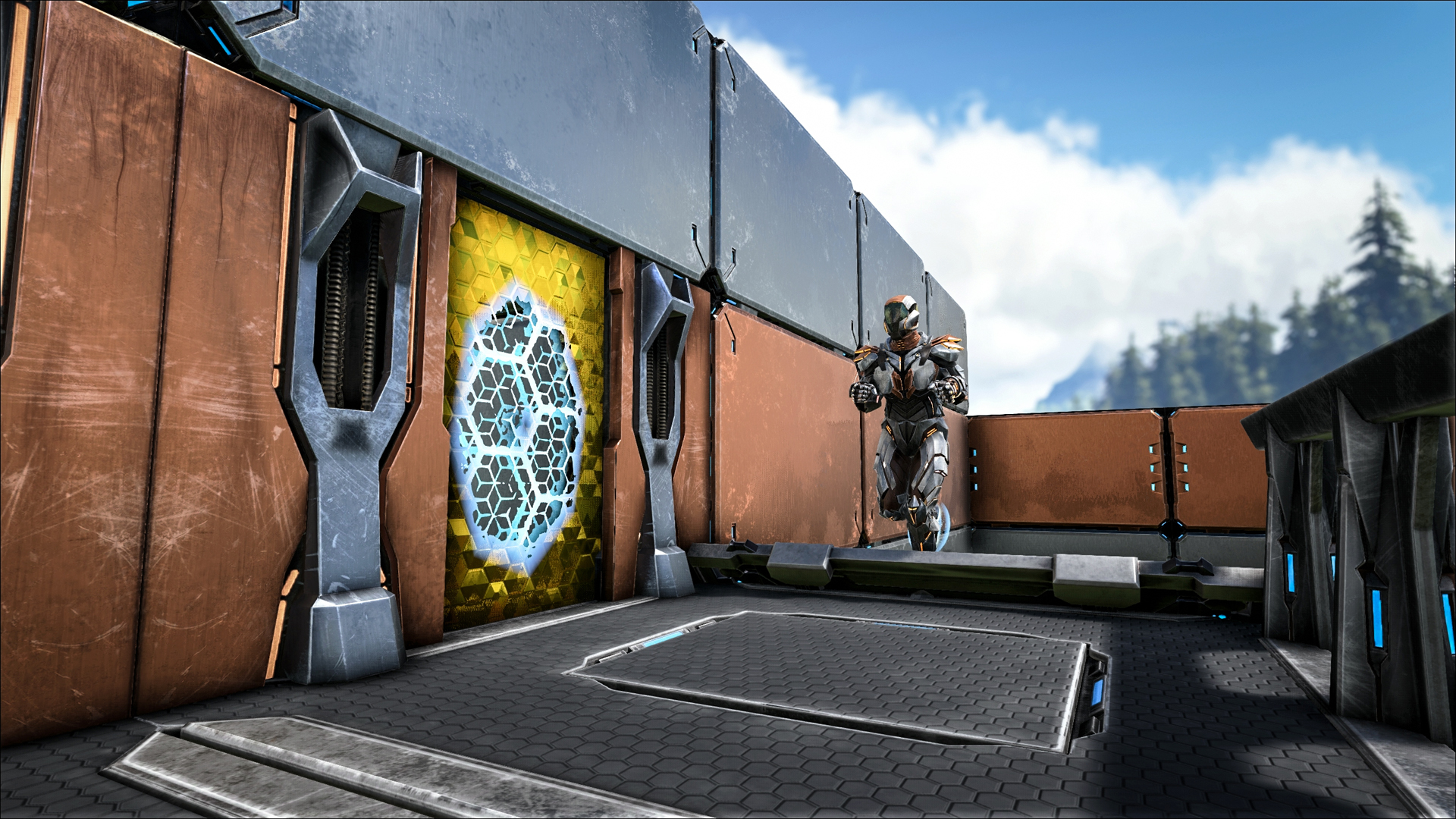 Alongside the TEK tileset, we are also introducing the TEK Forcefield. The TEK Forcefield is a large dome, adjustable in size, which is powered by Element that protects all allied creatures, structures, and players within it. The forcefield provides great resistance to incoming attacks and prevents non-home members from entering the structure. 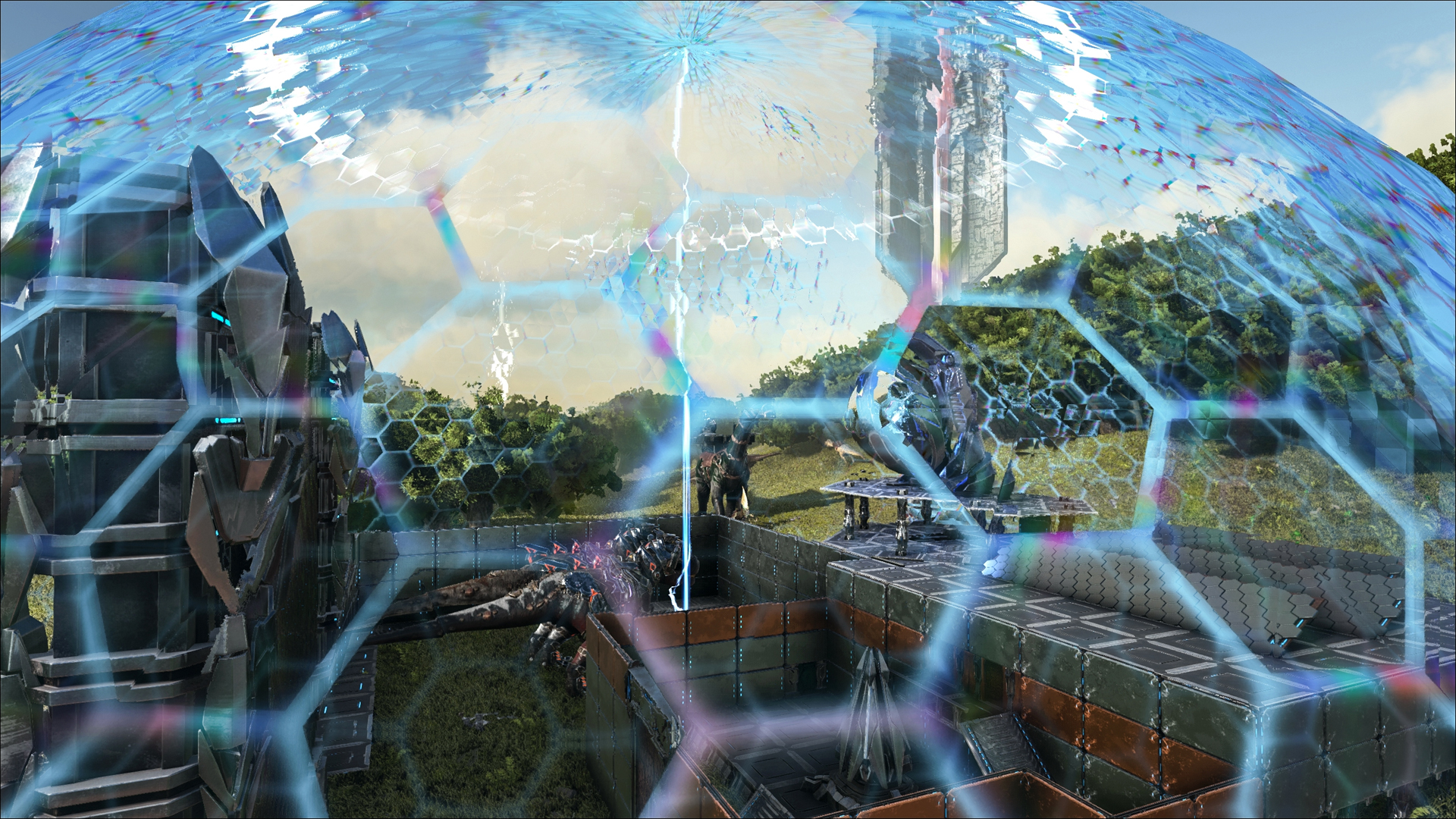 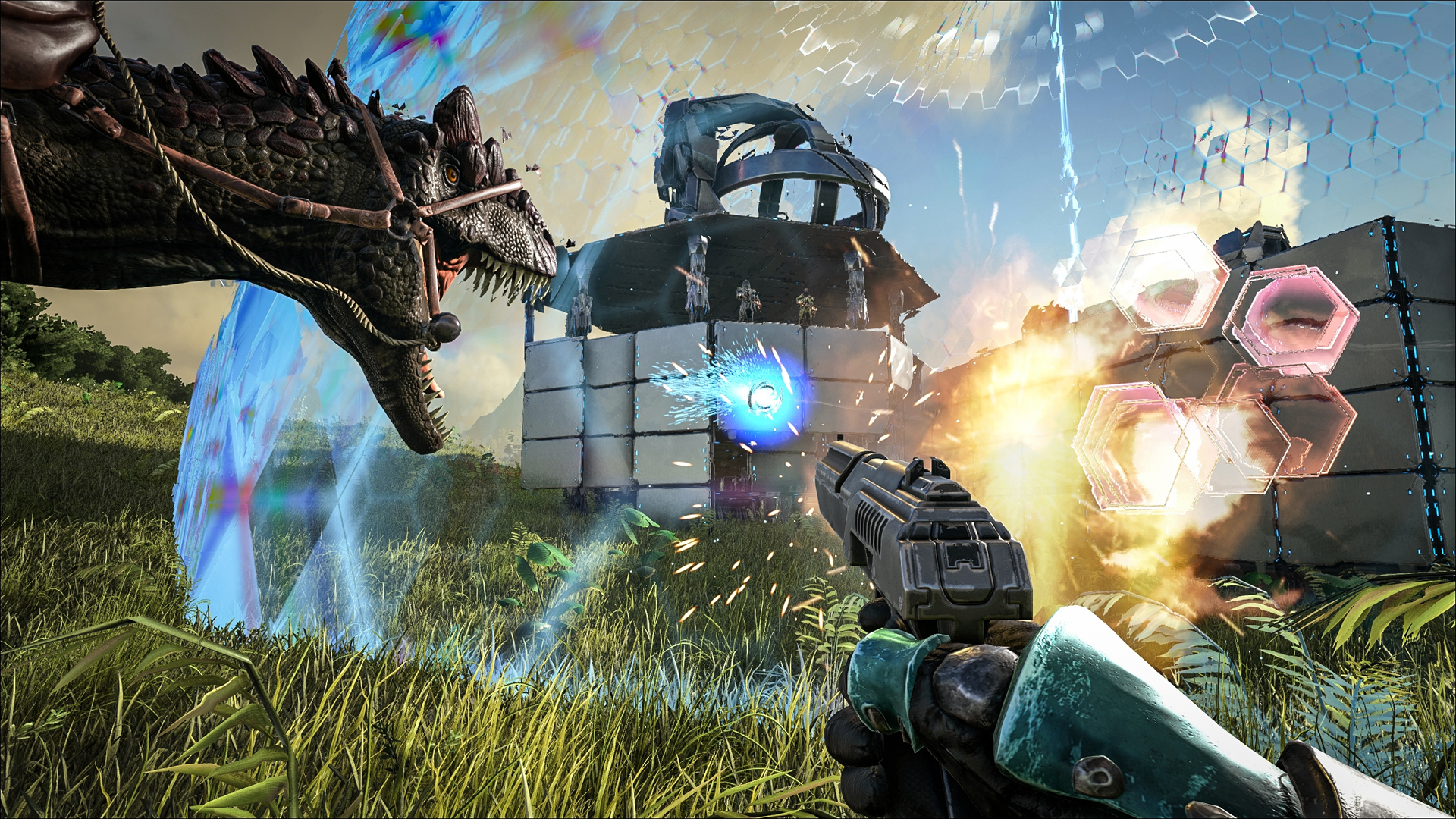 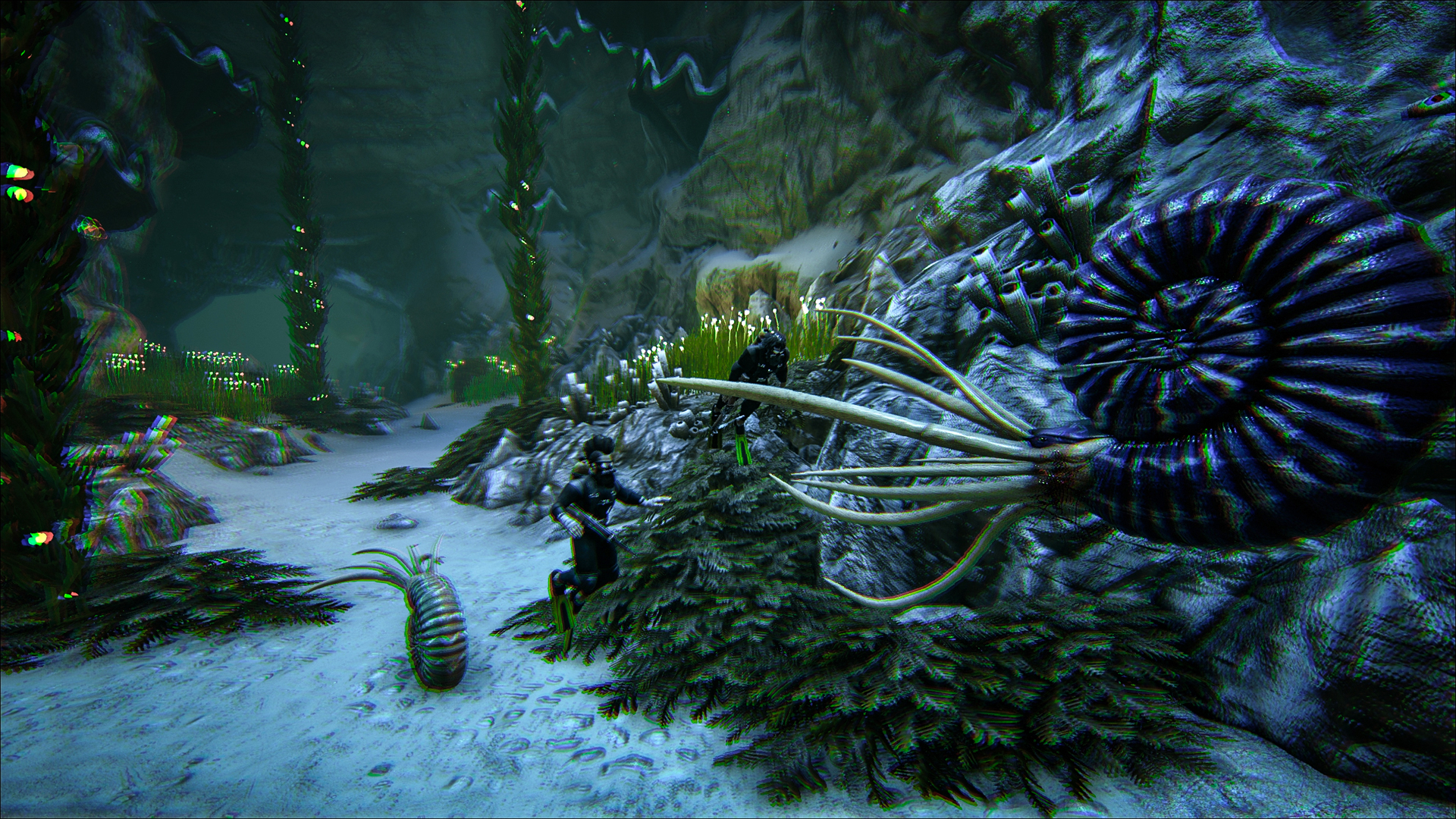 Ammonitina Multiamicus, one of the more unique creatures of the sea, the Ammonite resembles a nautilus, but much bigger. For unknown reasons, an attack on an Ammonite brings forth the wrath of all neighboring sea creatures, who will fervently defend it. This makes it a challenge to kill one, though the rewards are often worth it - the shell itself is valuable (as it is rare) and the bile can be used to concoct a variety of poison antidotes. 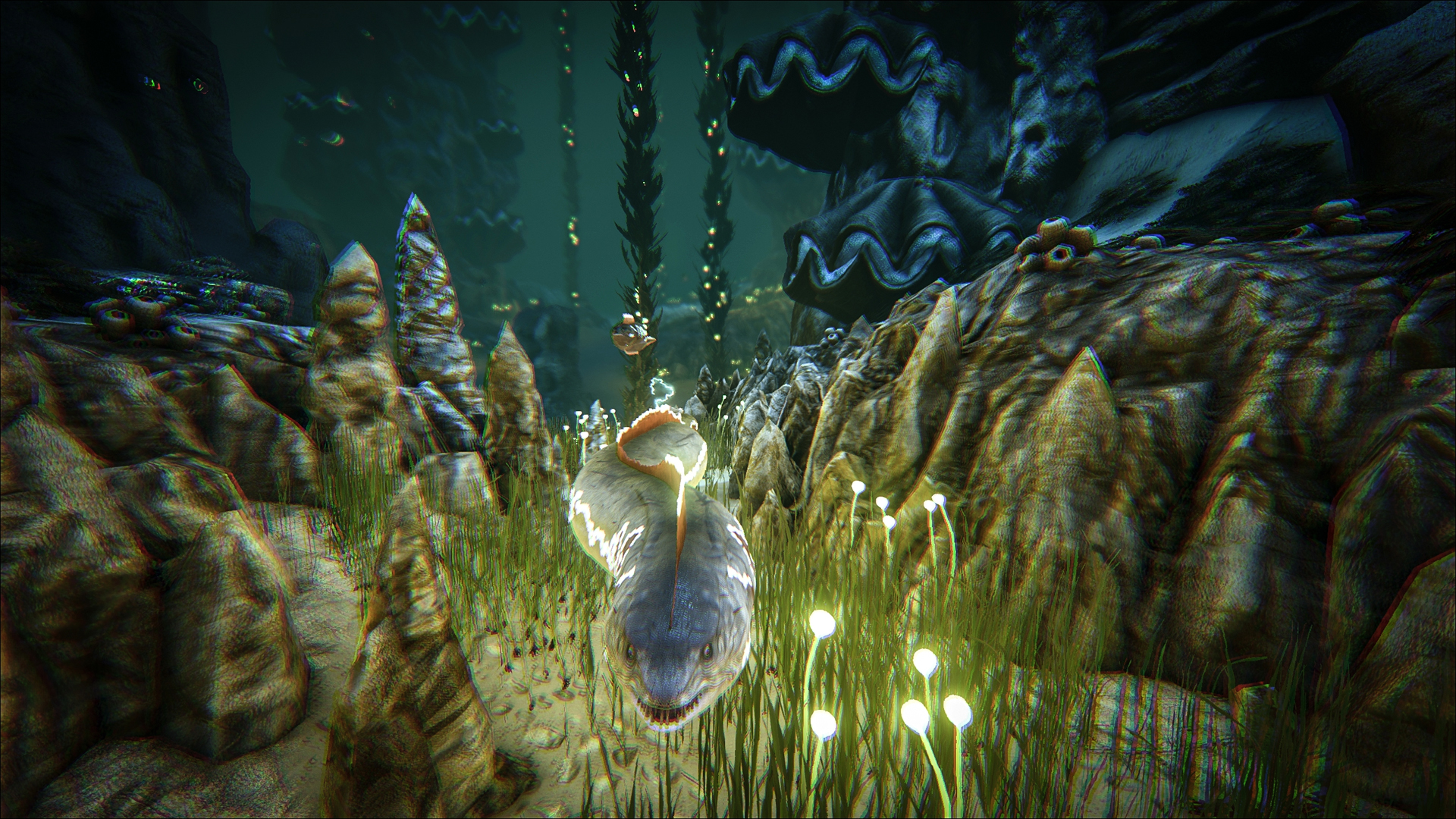 Electrophorus Beluadomito, a species of Knifefish. Electrophorus uses an electrical charge to zap its prey, bringing down smaller fish and eels. Tribes have been known to capture and tame schools of Electrophorus in order to use them for taking down larger aquatic animals. 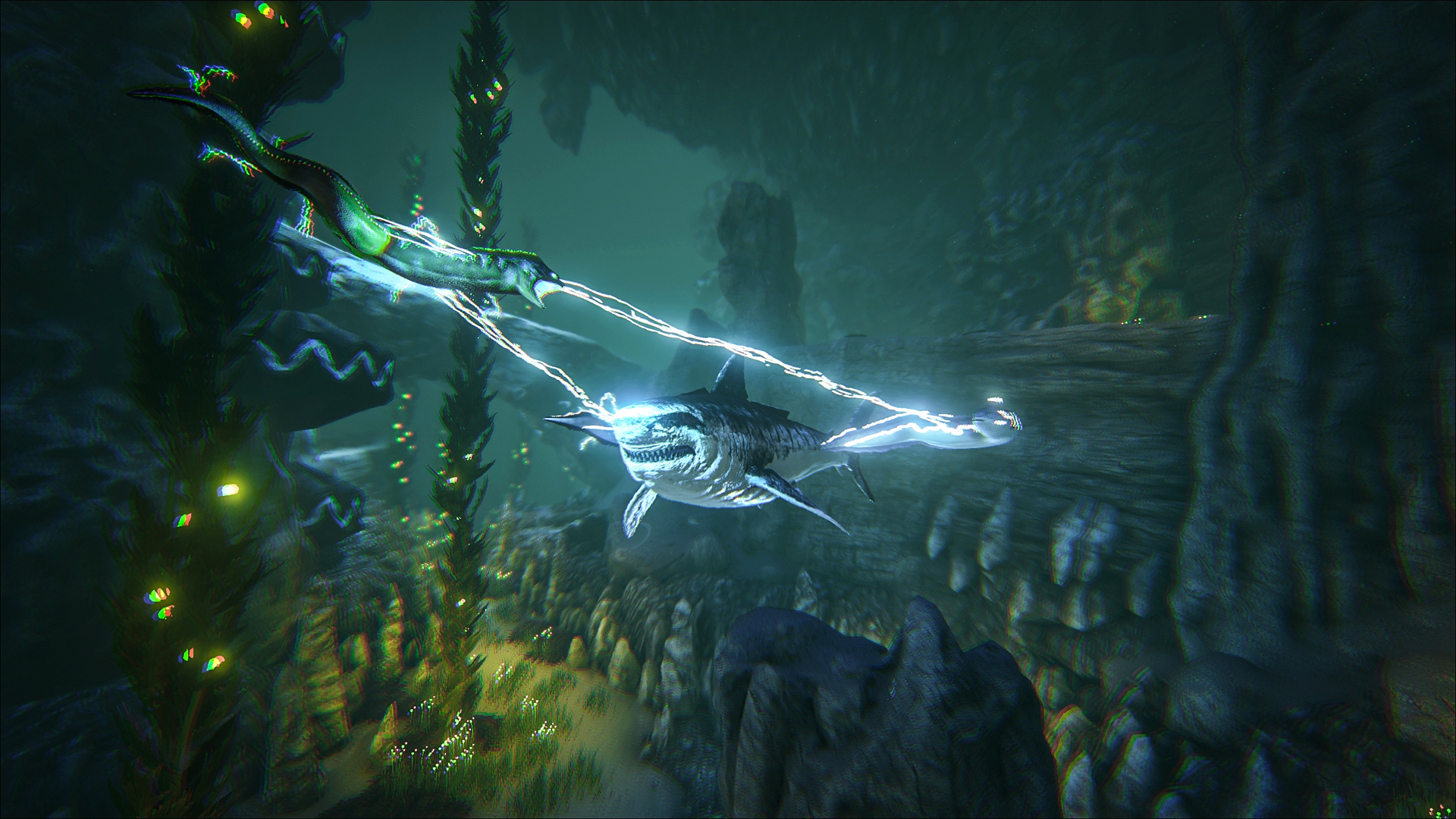 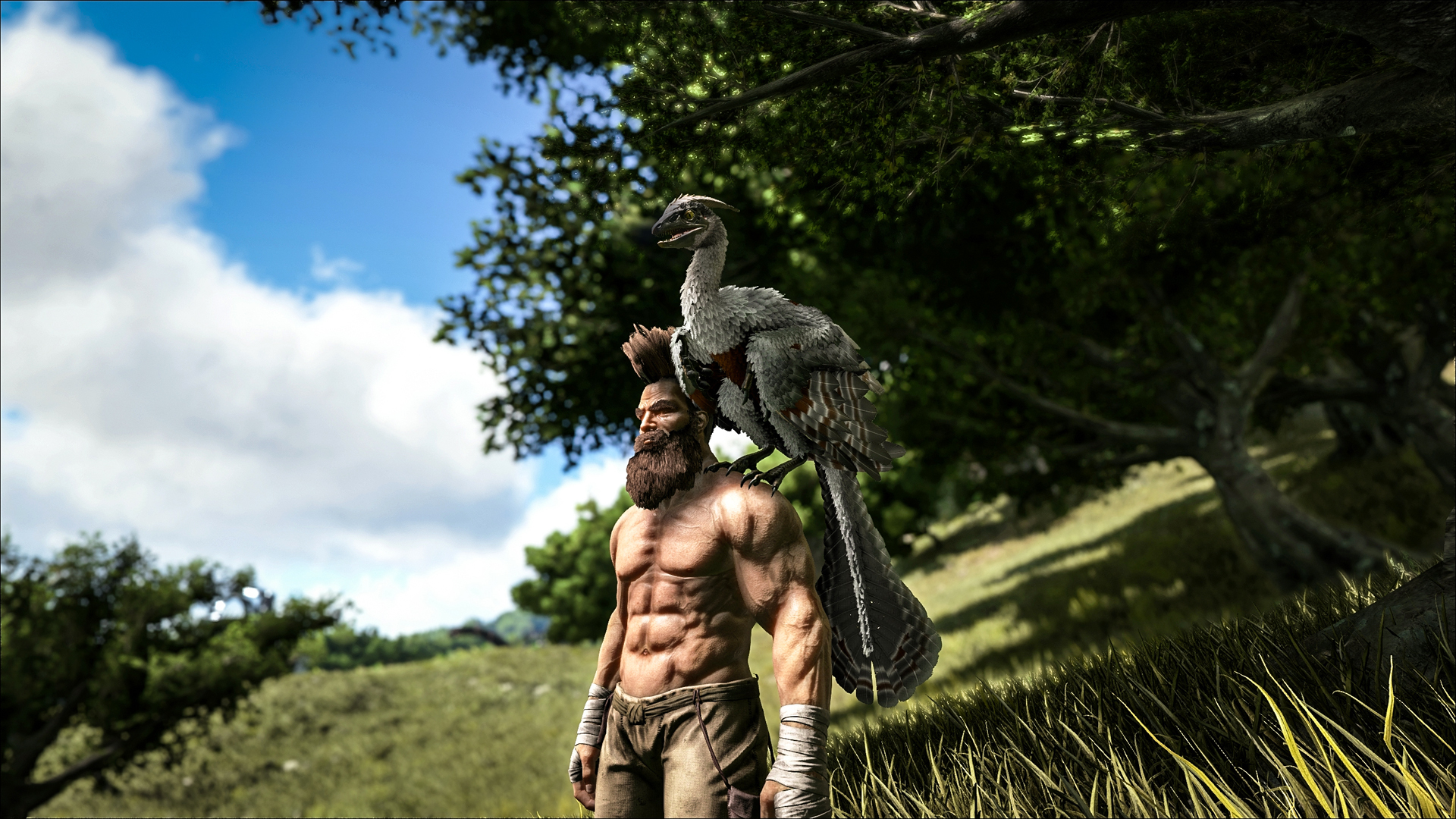 Microraptor Gnarilongus, resembling a bird with a reptilian face, the Microraptor is a vicious predator that is instantly aggressive to anything its size or smaller (including humans). Able to jump, run and do short glides, Microraptor is incredibly dangerous alone or in packs, and when trained, they can take riders right out of the battle by dismounting them and stunning them during combat. 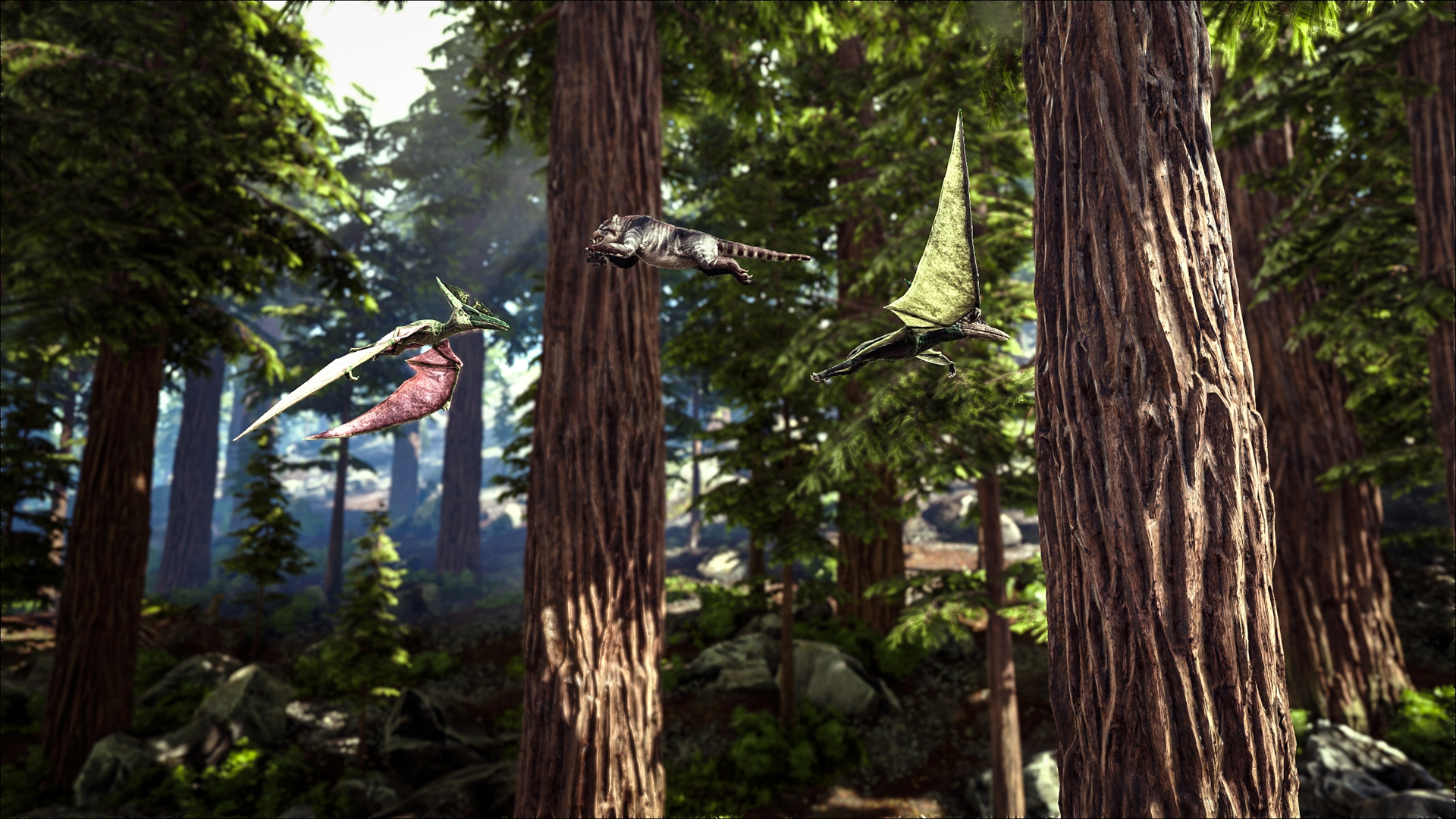 Thylacoleo Furtimorsus, also known as the "marsupial lion", Thylacoleo is a powerful predator native to the island's redwood forests. A strong bite - the strongest of any land mammal - and bolt cutter-like teeth, make this creature a formidable ambush predator, leaping from above to crush the necks of its prey. These fearless mammals have been known to climb up Redwood trees and pounce great distances as their prey come into sight. 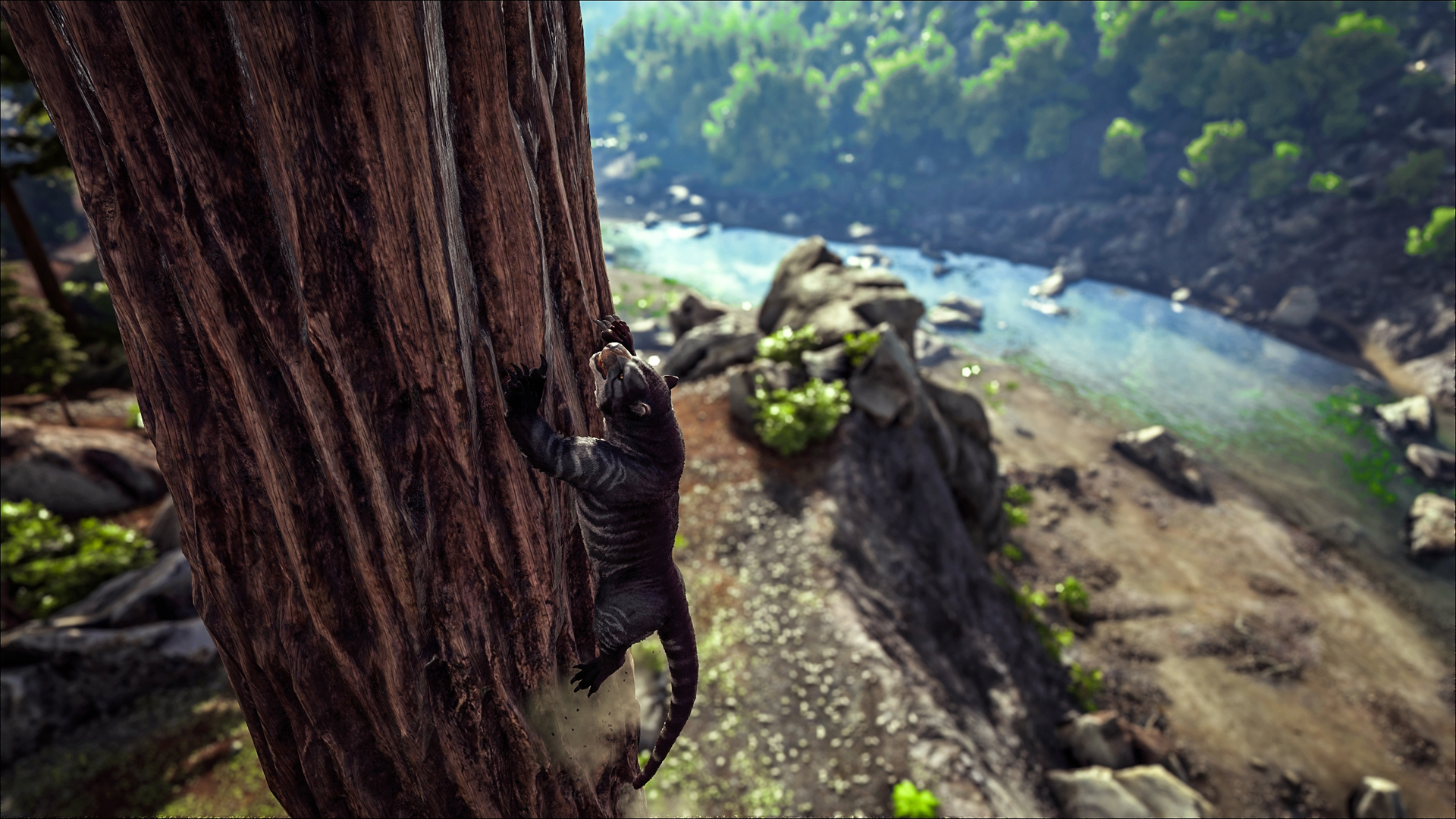 The full patch notes for Version 255 can be seen here:

There's not long to go! Plus in the meantime we've also put up the notes for our next upcoming patch which you can read about here:

Thanks, Survivors! We hope you enjoy the update! ;)