Game Update 5.10.3 The Dantooine Incursion Has Been Announced! 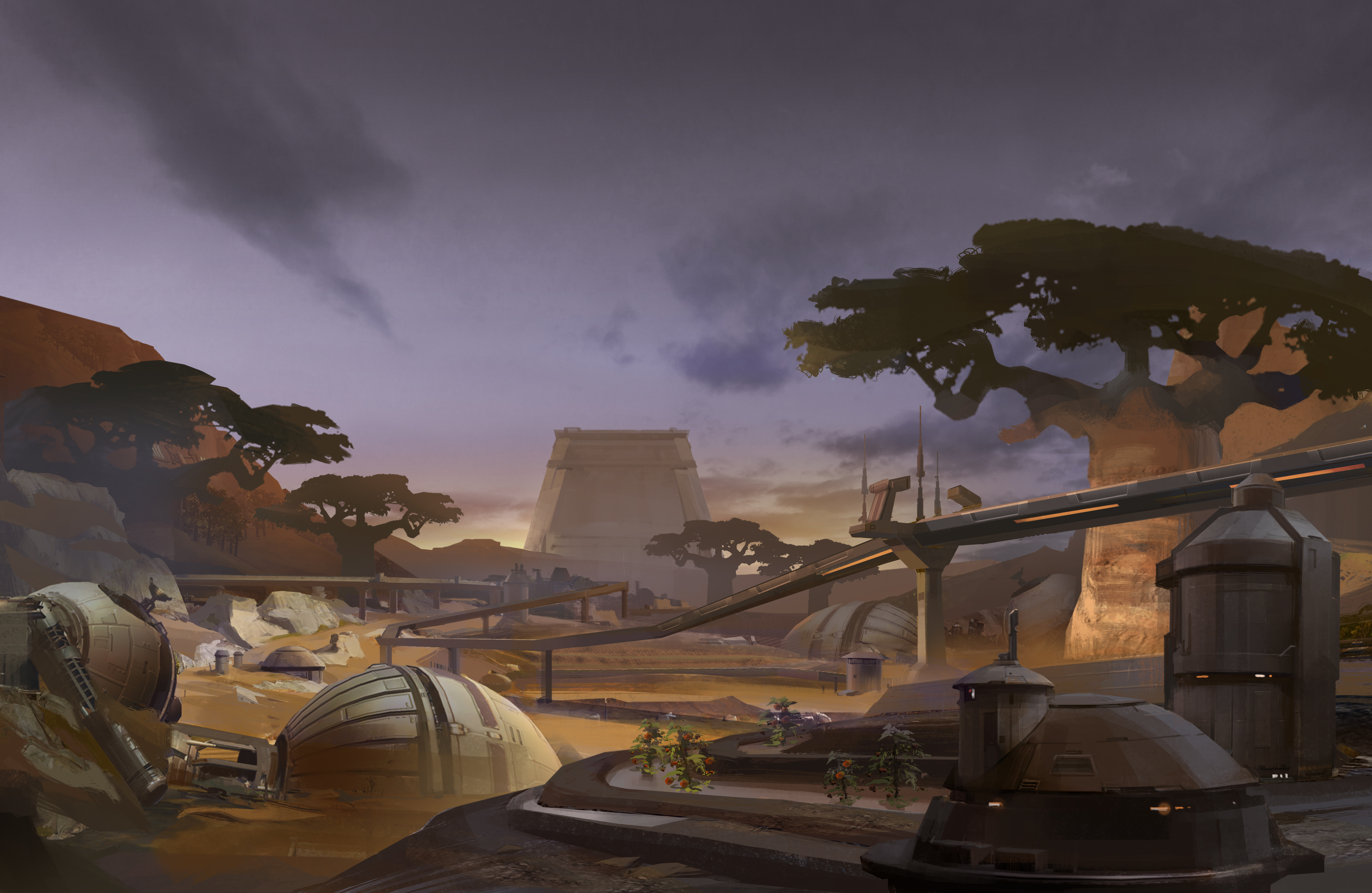 Game Update 5.10.3 ‘The Dantooine Incursion’ introduces a new in-game event set on the planet Dantooine. This limited time event will join the rotation of other recurring events in Star Wars:

Game Update 5.10.3 ‘The Dantooine Incursion’ introduces a new in-game event set on the planet Dantooine. This limited time event will join the rotation of other recurring events in Star Wars: The Old Republic, such as the Rakghoul Resurgence and Relics of the Gree.

With the renewed war between the Galactic Republic and the Sith Empire, the remote planet Dantooine has taken on sudden significance: its location at the edge of Imperial space makes it a perfect staging area for Republic military ships traveling to and from the front lines. Unable to breach the Republic lines and attack the planet directly, the agents of the Empire have recruited the brutal Nova Blade pirates to attack Dantooine from within the Republic's own territory, catching the planet's defenders completely off guard with the overwhelming violence of their attack.

In the ensuing chaos, elite Imperial forces have infiltrated Dantooine and established a hidden base on the planet's surface, aiming to cripple the Republic's efforts with a series of surgical strikes. The Nova Blades lash out at anyone and everyone they can find; despite originally being hired by the Empire, this brutal pirate armada cares only for the plunder they can claim. Staggered by the pirates' ruthlessness and the Empire's cunning, the Republic's harried defenders put out a call for assistance from anyone who can help them hold Dantooine against the enemy's deadly incursions...

Look for more information about Game Update 5.10.3 ‘The Dantooine Incursion” in April 2019!