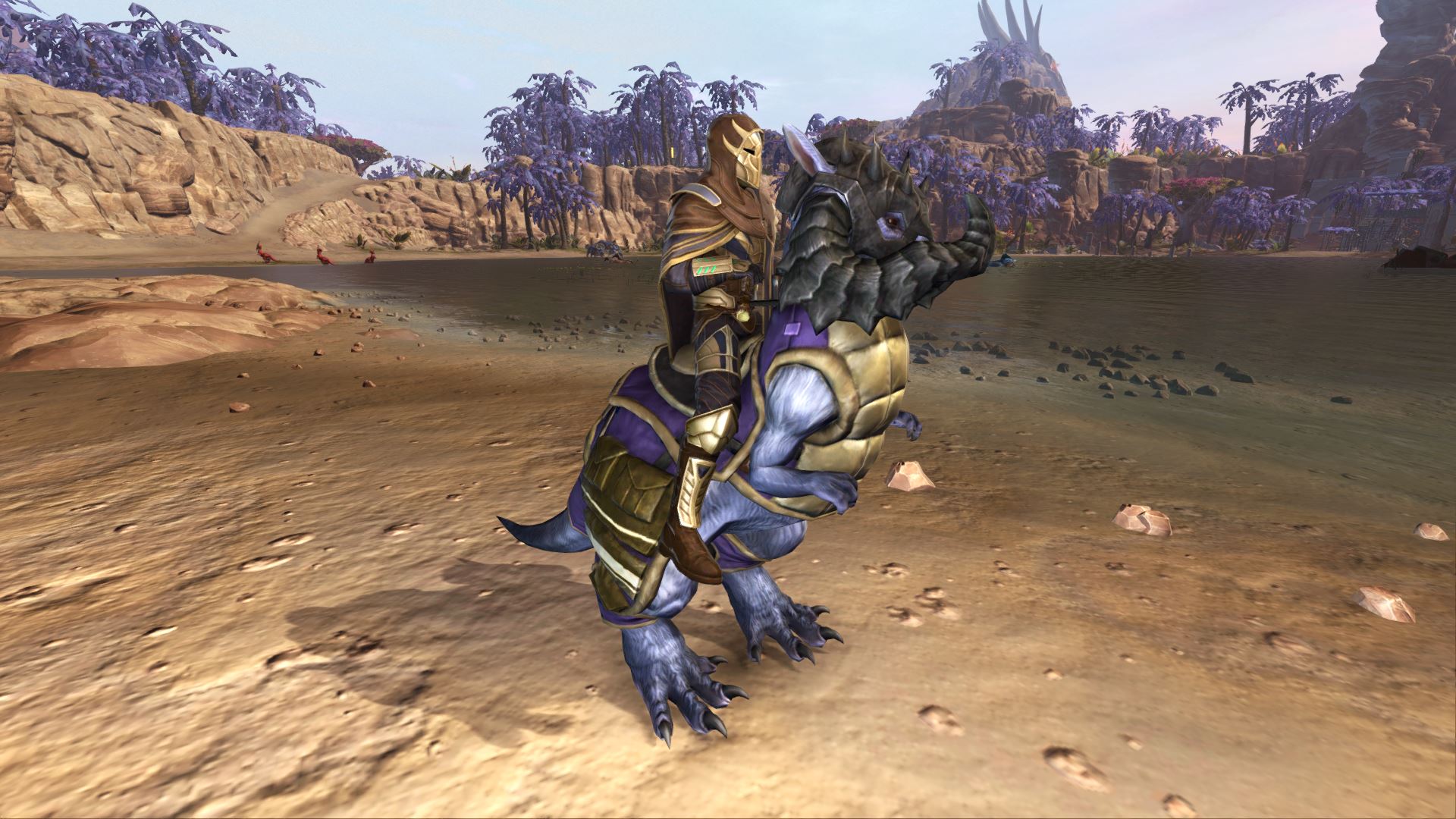 This month the Star Wars™: The Old Republic team is excited to announce a new Subscriber reward - the Umbaran Patrol Tauntaun! As a special thank you to our

This month the Star Wars™: The Old Republic team is excited to announce a new Subscriber reward - the Umbaran Patrol Tauntaun! As a special thank you to our Subscribers, anyone that has an active Subscription within the promotional timeframe will receive this new Mount.

To ensure you get the Umbaran Patrol Tauntaun, read on for details:

Are you curious what subscribing will grant you in addition to this Mount? For starters, you’ll have access to a wide spectrum of character species in the game. Along with that are all of the expansions, including Knights of the Fallen Empire, Knights of the Eternal Throne, and the new Onslaught expansion are included with your subscription! What can you do once you’re done with all that story content? You’ll also have full access to PvP Warzones, Flashpoints, Uprisings, and Operations. On top of that, you’ll also receive a monthly Cartel Coin grant that you can trade in for that fancy armor set that you’ve been eyeing.

Thank you for being a part of the ongoing legacy of the Onslaught Expansion!